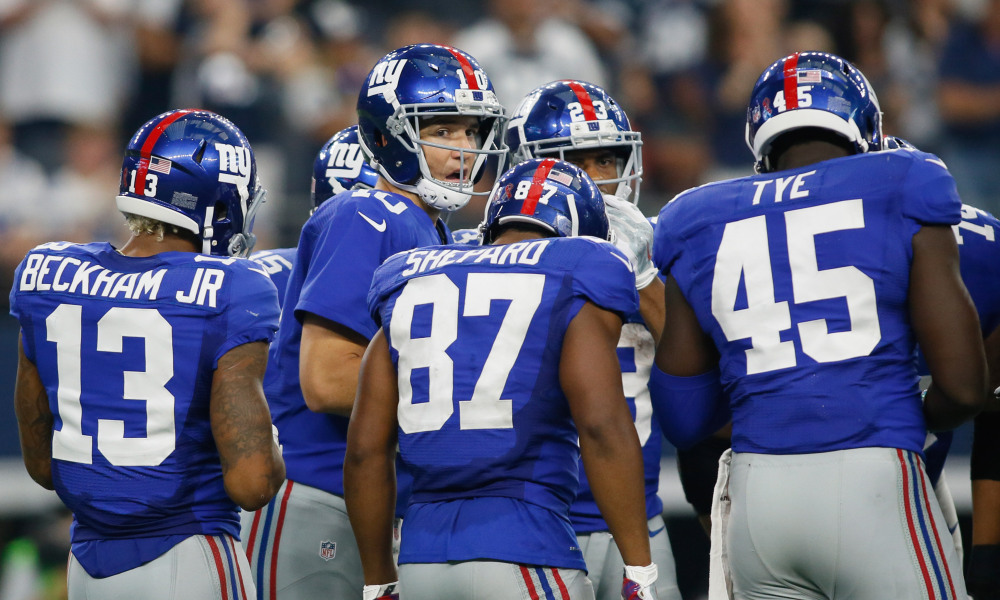 After the 2017 NFL Draft and much of free agency, the New York Giants have a roster that is pretty well set heading into training camp and the summer.

The 2017 NFL Draft is in the rear view mirror. With free agency being reinvigorated by undrafted players, now is the time when teams fill their final roster holes and get the depth chart prepared for training camp. The New York Giants have already partially started that process, but adding and releasing players is an extended undertaking.

Overall, New York has a very good roster. Fans are hyper sensitive to the needs of the team, but if we’re being honest, this was a really talented group of guys even before the NFL Draft took place. Afterward, there are very few holes that need to be addressed prior to the preseason.

For one thing, left tackle can no longer be considered a hole. Team management has made it obvious throughout the entire offseason that it doesn’t believe there is a hole at left tackle. Ereck Flowers has this job, and through free agency or the draft, no one has been brought in to even challenge him for it. He is still a very young yet talented player. It makes sense for the team to have a long leash and give him multiple years to grow into the spot. More growing pains will come of this in 2017, but New York believes in Flowers.

Taking that at face value, the rest of the offensive line could be quite good this year. There is lots of flexibility and depth to battle for starts on the right side, and left guard and center seem as solid as can be. The only holes that really remain on offense are nit-picky. Perhaps the team will still bring in a veteran running back to compete with Paul Perkins and Wayne Gallman, though it doesn’t need to. Perhaps another wide receiver can be added to the mix, but one isn’t necessary. Overall, the offense looks pretty darn good.

On defense, we come to a similar conclusion. As I said, this is a talented team.

Most fans expected linebacker to be addressed in the draft. But that wasn’t because of a shortcoming for 2017. Rather, it was looking ahead to 2018, when a number of players at the position can become free agents. You could talk me into adding a piece for depth, but unless a long-term player suddenly becomes available, nothing is going to change at linebacker. Cornerback is actually where the Giants have the greatest need for depth right now. After the top three, little of quality remains. The team made great use of fill-in players like Coty Sensabaugh and Leon Hall last year. Those rotation players have since departed, and only special teams players were added.

Speaking of special teams, Aldrick Rosas remains the only kicker on the roster. Maybe the team feels strongly in him. More likely, a veteran will be brought in at some point to at least push the inexperienced leg of Rosas.

That’s about it. The Giants are pretty well setup for the coming season. Injuries happen, and everyone can use added depth. New York is no exception there. But overall, this is a roster with quality and starters that feels very comfortable nearly across the board.