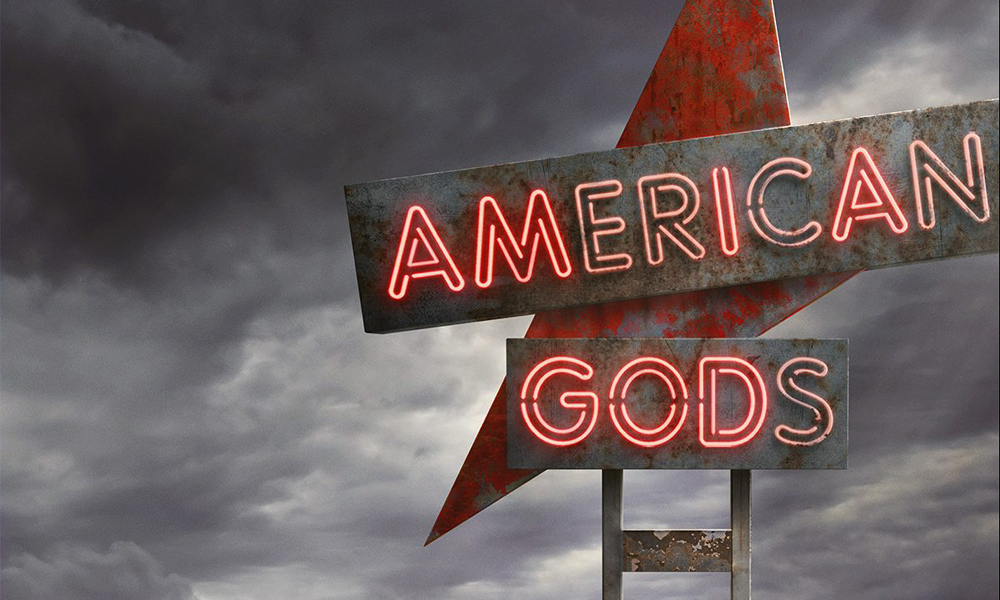 Just two episodes into its first season on television, Starz’s adaptation of Neil Gaiman’s American Gods has been given a season two order. Wow.

Just two episodes into its first season on Starz, the mystical drama American Gods has already received a second season order. Though early reviews and critiques have been positive, this feels premature. American Gods is a bizarre story, at least if it stays true to its source material. It will also take a great deal of work to expand Neil Gaiman’s novel into an expansive television show. Two seasons are enough of a trial run, but we still need to see if it works through one.

I have personally not watched either of the first two episodes of the TV show. There is some level of bias coming with me, though. I read Gaiman’s novel and was not a tremendous fan of it. The book is pretty overrated, though that doesn’t mean it will translate poorly to a new medium. In fact, it may be better served on TV.

American Gods, at its most basic form, is about gods living among humans, trying to reclaim the awe and idolization they once received. The world is passing them by, and they want to be revered once again. This takes our protagonist on a wild and wacky adventure, in the employ of a god named Mr. Wednesday. Are you with me? The premise is pretty darn solid, right? It has all the parts that make good TV: an adventure, a buddy comedy of sorts, mystical powers, good guys and bad guys, lessons to be learned, and a twist ending. It hits all the notes.

I can see this being a home run on television. I didn’t love the book, though. Gaiman creates a very visual story. He succeeds in drawing up the premise well and taking us through the adventure. But portions veer off into the absurd. There are a lot of side characters who don’t feel relevant. There are also portions of the plot that feel like they belong in another novel. I loved the structure of the ending of his story, but the execution wasn’t as solid. This isn’t a bad book, but it seems to have garnered a level of love and adoration that don’t translate to its quality.

In some ways, the book is experiencing the opposite of the gods contained within it. They have lost their fans, so to speak, through no major fault of their own. The book has done the opposite through creating a world where the ideas are better than what is written on the page.

In addition, the book isn’t extremely long or detailed in and of itself. To expand the story into a television series, the creators must be forced to tell tales beyond what Gaiman wrote. Based on early reviews, it seems the TV show attempts to tell backstories of all the gods involved in the current plot. This is a good idea if done correctly, but leaves the show on shaky ground. There is no blueprint for those portions, a la when Game of Thrones on TV advanced past the novelization. They’re on their own.

Making a visually elegant and interesting TV show off of an average novel is actually a good idea. It can take a basic premise that people are aware of and extend it into a successful second act. The problem with American Gods is that people have an overly positive opinion of the source material. The TV series is almost set up to disappoint in that regard.