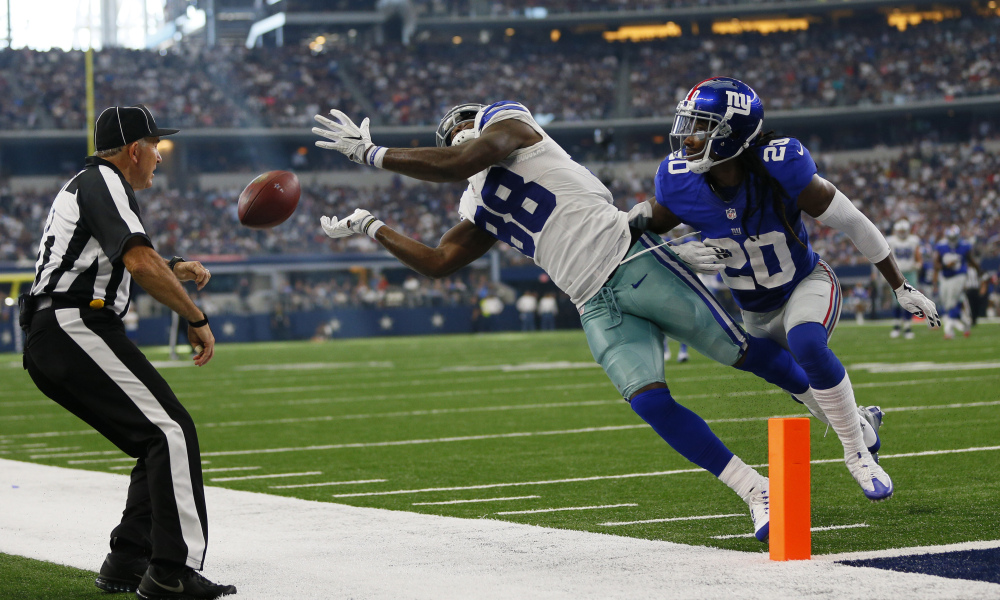 The New York Giants may have an elite defense once again in 2017, but the issue of cornerback depth could hold the unit back.

The New York Giants had one of the best defenses in football last season. Besides losing defensive tackle Johnathan Hankins, the group from last season is pretty much intact for 2017 as well. We could even see some improvements in the starting lineup with changes at middle linebacker and possibly free safety. However, one major issue continues to loom for this squad. There is nothing in the way of cornerback depth.

Last year, the Giants were chock full of at least useful and capable rotation corners. After the three big names, Leon Hall, Trevin Wade, and Coty Sensabaugh were all quality pieces. All three are now gone from the team. In their stead are a bunch of question marks. It remains to be seen if New York will have any reliable depth after the three top guys.

ALSO ON BUZZCHOMP: Netflix Moves on to Magic

Fans this offseason have wondered who is going to make the team as a safety. The Giants managed to collect too many playable safeties. No such conversation has taken place about corner because there aren’t enough guys to even talk about. Right now, the heavy favorites to make the squad as majorly important depth may be career special-teamer Antwon Blake and 5’9″ Donte Deayon.

Every single other player (including Deayon in this respect) was signed as an undrafted free agent by New York in either 2016 or 2017. Names like Michael Hunter, Nigel Tribune, and DaShaun Amos make up this group. They sound more like a blues band than NFL rotation players.

It was noteworthy when news came out that safety Mykkele Thompson was transitioning back to corner (where he played in college). Considering the depth at safety and lack of it at corner, this would be perfect…except now it seems like Thompson may simply not make the team at either spot.

Of all the names in contention for backup cornerback, Hunter had the best spring. Of course, he will also need to have a good summer and preseason. Any of these guys could break out and become real assets for the Giants, but that feels like a long shot. Instead, it could be a nervous season anytime a dime defense is needed; fans will also feel squeamish anytime one of Dominique Rodgers-Cromartie, Janoris Jenkins, or Eli Apple comes up lame. New York really can’t afford to lose any of the three for any amount of time if its defense hopes to remain elite.