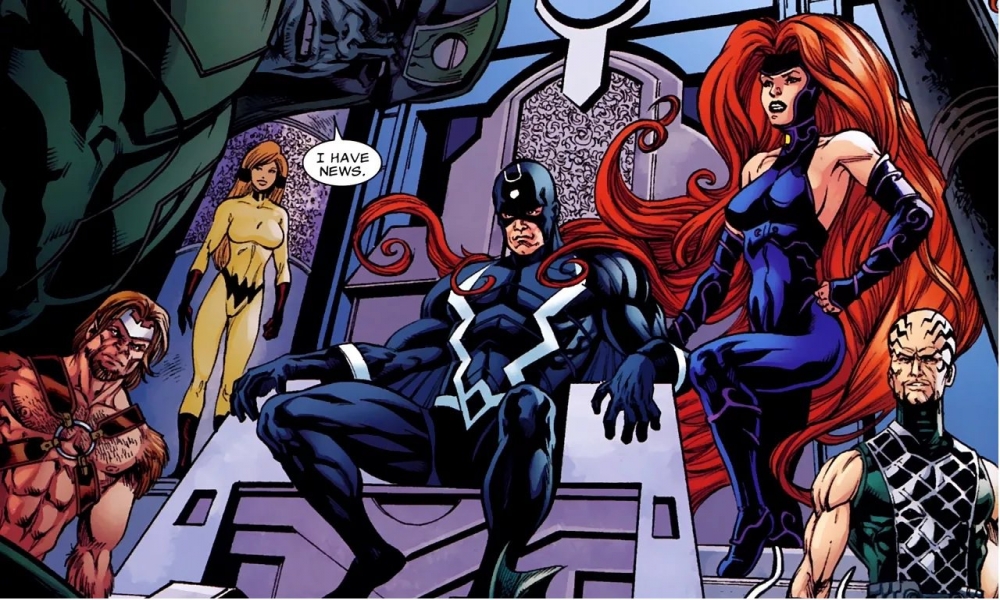 We get our first glimpse at Marvel’s Inhumans, and the results are less than stellar. The ABC show appears to be an X-Men retread. Why?

The first trailer for the new ABC superhuman television series, Inhumans, was released this week. The TV show will start out in IMAX and in theaters, speaking to the level of interest folks involved expect this project to have. After watching the trailer and doing the littlest of background research, my question is why not just do an actual X-Men show?

ALSO ON BUZZCHOMP: Jimmy Butler Trade Favors No One, Had to Happen

Inhumans is clearly an X-Men ripoff. I don’t care that the group has apparently been around since 1965, when it first appeared in comic books. The connections are too similar. They are a group of people with superhuman powers. They are discriminated against by humans, with often violent results. Some members of this powerful group are looking to fit in with normal folks, while others are looking to rule, thinking themselves the superior race. It’s the exact same premise.

Some dude who doesn’t talk plays the Professor Xavier role of peacekeeper between the races. Some other dude played by Ramsay Bolton is the Magneto placeholder who wants Earth for the Inhumans. The connection between the two universes is Ken Leung, who played a guy with a spiky face in X-Men: The Last Stand and now plays a guy with a tattooed face in this show.

The powers on display in the Inhumans trailer are few and far between. We get a glimpse of a man who does major damage just by opening his mouth, yet can also summon the most adorable, gigantic dog mascot with nothing more than a thought. And, well, that’s about it. If we are going to give it to these folks for anything, they certainly did a good job of keeping the superhero element under wraps for this first trailer.

Now is the time when a devil’s advocate would point out that the X-Men universe has multiple TV shows, both already airing and in the works, as well as a movie franchise. There would be room for an Inhumans show as well. To that I say phooey…unless this ends up being cool. Then I’m on board.