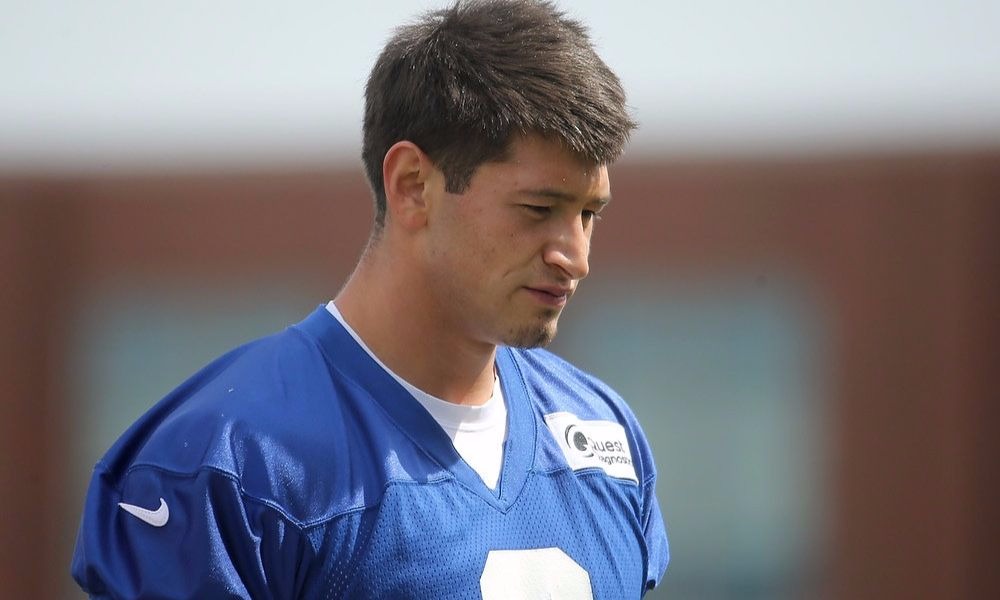 The threat of a kicking competition with the New York Giants finally gave way to a real one as they signed veteran Mike Nugent. The game is on.

For months now, there has been one piece of the New York Giants roster that hasn’t quite made sense. Last year’s kicker, Robbie Gould, left via free agency. The Giants failed to bring in any other veterans to compete for the spot, instead (seemingly) giving the kicker job to Aldrick Rosas.

Rosas has a big leg, and the team seems to like his potential. He has zero NFL experience, though, and it felt odd to just gift him the starting kicker job. Yet that was the position New York was in for the entire offseason. Rosas was the only kicker on the roster. The job was his.

But in the back of everyone’s mind was the feeling that this was still a position battle. We had simply not yet brought in the man to technically battle for it. Rosas was competing for the job against the idea of a veteran kicker.

That stand-in finally has a name: former Bengal and Jet (among others) Mike Nugent.

The Giants signed Nugent on Tuesday morning, taking up the roster spot left by the retiring Jadar Johnson. It isn’t evident how all of this would have played out if Johnson didn’t suddenly and surprisingly retire from football. Nevertheless, the signing officially ends the faux kicker battle Rosas was competing in and starts a real one.

Nugent has been in the NFL for 13 years. He is a career 80.8 percent field-goal kicker, though that percentage hardly makes him a star in today’s league. His accuracy really dwindles with distance, as it does for all kickers, but Nugent is pretty darn reliable within 39 yards. He has hit over 91 percent of his career kicks under 40 yards. Just last season, he went 18-19 from such distances.

Nugent isn’t Gould. He has the accuracy close, but can still kick from 50+ yards. It remains to be seen how accurate of a leg Rosas will have, or if his power will be something the Giants want to turn to. The addition of Nugent to the roster doesn’t guarantee Rosas’ departure. It doesn’t guarantee anything. It just means we finally have the position battle we thought we would have all offseason. The fight is on.