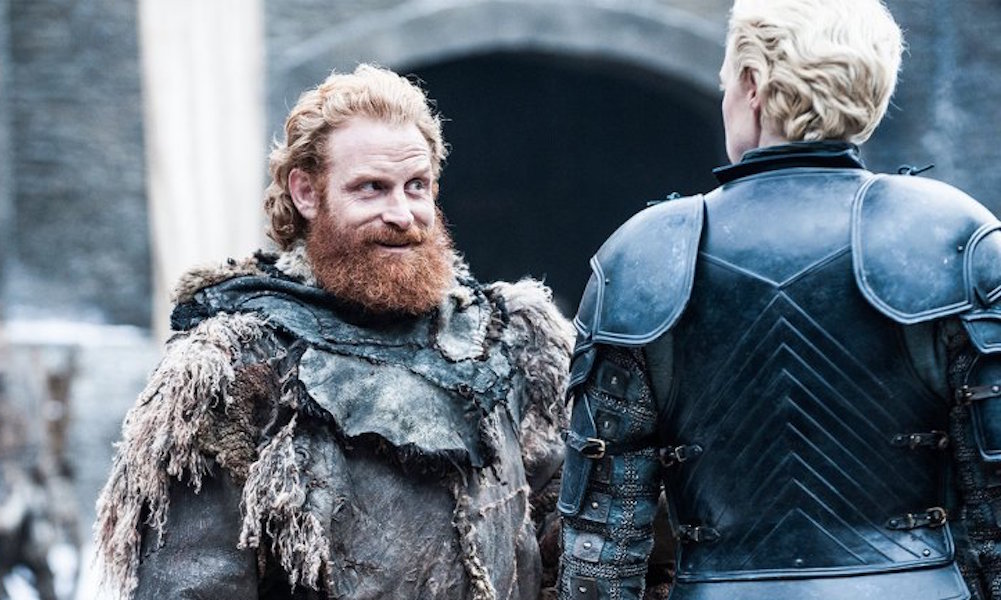 Episode three caught us all off-guard with the demises contained within. Who will die next as Game of Thrones season 7 continues? We are playing Game of Thrones Mortality Pool!

Some major controversy graced the inner circle of the creators of the mortality pool this week, I would assume. There were two major deaths in season seven’s third episode, yet neither death occurred on screen, and technically neither death took place during the episode as far as we can tell.

Since no one in our group had picked Olenna Tyrell, and the versatility of the pool’s website is lacking, we still aren’t sure whether her death was awarded. Though one has to assume it was, because the fast-acting poison she ingested would put her away far quicker than what was ingested by the final living Sand sister. We were also told that her death would be slow and agonizing, forcing her mother to watch. Yet the pool awarded points for a selection of Tyene, even though her technical death has not yet occurred. A thoughtful viewer who surmised that Cersei may make Tyene’s death slow, and thus avoided selecting her this episode, would have been proven correct but missed out on the points anyway.

Todd Salem: I feel lucky to have been awarded points for Tyene’s death, yet I feel even more fortunate because I have no feeling where the deaths will come from this week, if there are any at all. I throw my first selection of the season at Septa Unella… just because. As for Tormund and Davos, it feels like their strings may be running out.

Tormund left a few episodes ago to do something at Jon’s order. I cannot remember what exactly and am afraid of Googling for fear of spoiling something for myself. Apparently episodes are leaking left and right!! It seems like that plot may be ready to pay dividends for us viewers. As for Davos, maybe Jon makes it off Dany’s island alive, but he does not. Mining dragon glass sounds dangerous. The Dothraki are also surely itching to get some action. Who knows what could set them off?

Dan Salem: People will die every episode in Game of Thrones season 7, so this week some major crap is going to flow. Episode three was mostly talking, with two poison deaths and little else. That means we get war in episode four. Benjen Stark likely dies at the hand of the Night King, and I also believe Bronn falls as King’s Landing is finally attacked.

As for the Archmaester, it feels like his time is winding down. Sam will become a Maester much faster than most, perhaps because he nearly saves the Archmaester’s life. Regardless, the man is going to pass on, so why not this week?

Mandi Mellen: There has to be a battle with dragons this week. Its been building for far too long, meaning Viserion meets his end. My other two picks are hunches, because there is no war going on just yet. That is about to change.

Game of Thrones Season 7 Photo Credits: The Hollywood Reporter and The Inquisitr