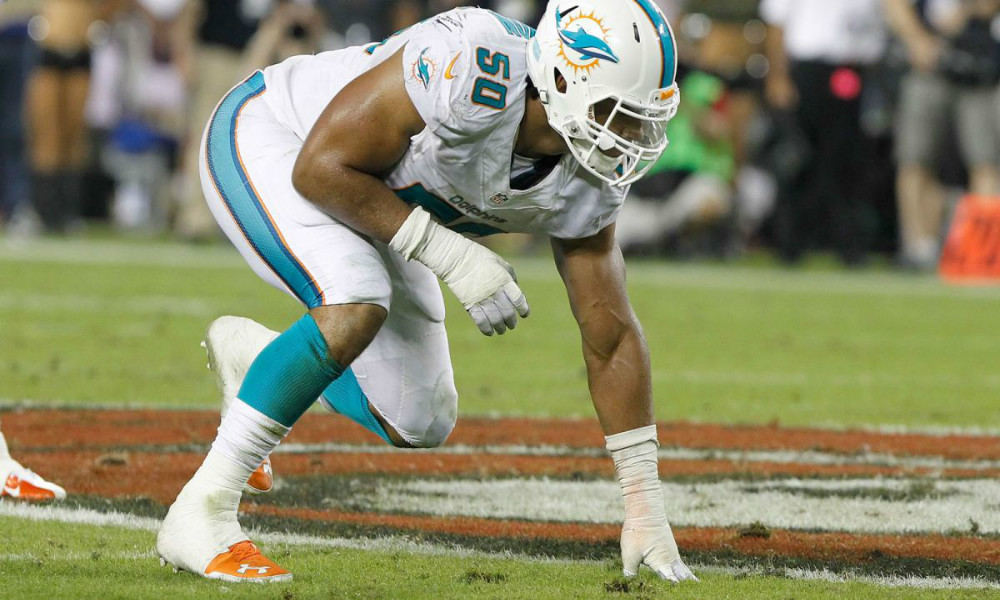 NFL free agency is underway, and boy it started with a flurry. The New York Giants were one of the busiest teams on day one, spending like crazy to improve a depleted defense. Everything looks good for 2016, but those contracts could become unwieldy rather quickly. (Photo Credit: foxsports.com)

Although NFL teams and player agents have been in discussion for days now in regards to new contracts for unrestricted free agents, the sport’s new year actually began Wednesday afternoon. Once 4 PM Eastern rolled around, there was a flurry of action from around the league. Everyone was ready and waiting to spend, spend, spend. And the New York Giants were one of the biggest spenders.

Most of New York’s more than $200 million spent went to its defensive line. Part of that went to a familiar face: Jason Pierre-Paul. I previously wrote about the decision for NY to avoid re-signing Pierre-Paul and plugged in this caveat: “if Pierre-Paul wants to accept a contract at less than market value to return to the Giants, by all means bring him back.” Well, that is exactly what happened, and they inked him to a 1-year, $10 million deal. He wants to prove himself to earn that next deal, and there is no downside for the team in doing this.

The other moves Jerry Reese and the Giants’ organization made were bringing in some of the biggest names available on the defensive side. This included defensive tackle Damon Harrison, defensive end Olivier Vernon and cornerback Janoris Jenkins. All three qualified as arguably the best available player at their respective positions. It was an amazing haul, though it came at a price, literally.

That $200 million mark seems absurd mostly because it is. Free agency is normally an expensive venture, but the Giants may have grossly overpaid for every new player they acquired. A 5-year, $85 million deal for Vernon? He has always played next to a Pro-Bowler on the line. How will he do as the pass rusher facing double teams? A 5-year, $62.5 million contract for Jenkins? He is a gambler in the secondary, used to covering with a fearsome defensive line getting to quarterbacks quickly in front of him. What if the Giants continue to struggle rushing the passer? A 5-year, $46.25 million deal for Harrison? He was just a cog on the best defensive line in the sport. What does he actually offer as a singular piece?

All these questions will be answered in time, but if the answers end up being disappointing, the Giants could be in cap trouble for quite a while. Part of the reason the team added these specific pieces was to try to create its own dominant defensive front (which would also help the likes of Jenkins), but the likelihood of all the pieces gelling is as much of an unknown as the rest.

The offense still needs another lineman and maybe a weapon at tight end. The cap was helped by Victor Cruz reworking his current deal (and avoiding being outright released otherwise), but New York also needs even more defensive help. It still has a terrible linebacking corps and huge, enormous questions at safety. Not to mention the depth at pass rusher even after Vernon and Pierre-Paul get situated.

This was a team with lots of holes, hence the heavy spending. It is tremendously exciting to see this team going for it so aggressively, but it has also whiffed on a number of free agents in recent years. If any of these are added to that collective, it would be a costly whiff in more than pure dollars.