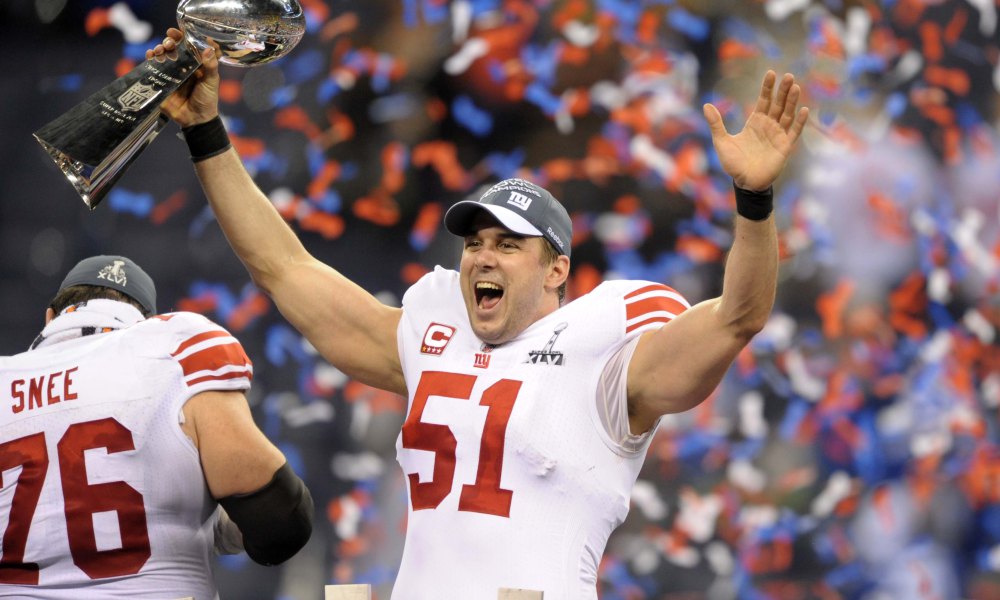 According to the odds of one famous metric, the New York Giants have essentially no chance of winning Super Bowl 52. Seriously?

It appears as though the New York Giants are not going to win Super Bowl 52. That is, at least according to ESPN’s FPI metric. The famed Football Power Index released by the worldwide leader in sports (title under threat from usurpers) attempts to calculate every team’s unit efficiency and put that into a formula to calculate the NFL’s best. The season is then run 10,000 times. This determines who will win which games most often and how the postseason will likely shake out.

To the surprise of no one at all, the New England Patriots are far and away the best team in football. They are so much better than even the second-best team in the league (according to FPI) that the season may hardly be worth playing. At least determining an NFC champion will be somewhat interesting, though it could be similar to finding the best Triple-A baseball team.

ALSO ON BUZZCHOMP: The Sopranos Finale Should Not Be Lauded 10 Years Later

In terms of the NFC, the Giants rank seventh in the conference. They trail the notable contenders, as well as some surprises: Carolina and Minnesota. New York ranks just a shade better than Philadelphia for the NFC East and a playoff berth in general. Making the playoffs is one thing, but winning a Super Bowl is a whole other goal. For the 2017 season, only a couple of teams should realistically have that aim (according to FPI).

The Patriots are heavy, heavy SB favorites. No other squad even has a 10 percent chance of capturing a ring. That makes the Giants’ 1.7 percent chances seem slightly better. They are in the mix! Interestingly, in either a quirk of the numbers or an outright error, New York is given a better chance of simply making the Super Bowl than the aforementioned Vikings, a team that is ranked ahead of it.

What should we realistically make of the FPI figures? Probably not a ton. It would be worthwhile to do a deep dive into how accurate their projections end up being. And yet, fans already know the NFL is one of the least predictable sports in this country. The preseason calculations are just that: a snapshot of how things look at this very moment. As soon as one game is played, we automatically have more data that will alter any previous projection.

What we can do is make some basic extrapolations and guesses as to what the FPI numbers represent at this point. Teams with dominant units normally perform well, assuming another area of the team isn’t a death sentence. Such a low estimation of New York’s chances at winning a title would seem to imply an estimated regression of the defense; either that or a downright horrid offensive year. The former seems more likely than that latter, but either way, it could be underestimating the talent on this roster. In 10,000 runs of the 2017 season, the New York Giants only win the Super Bowl 170 times? I’m not buying that hypothesis.