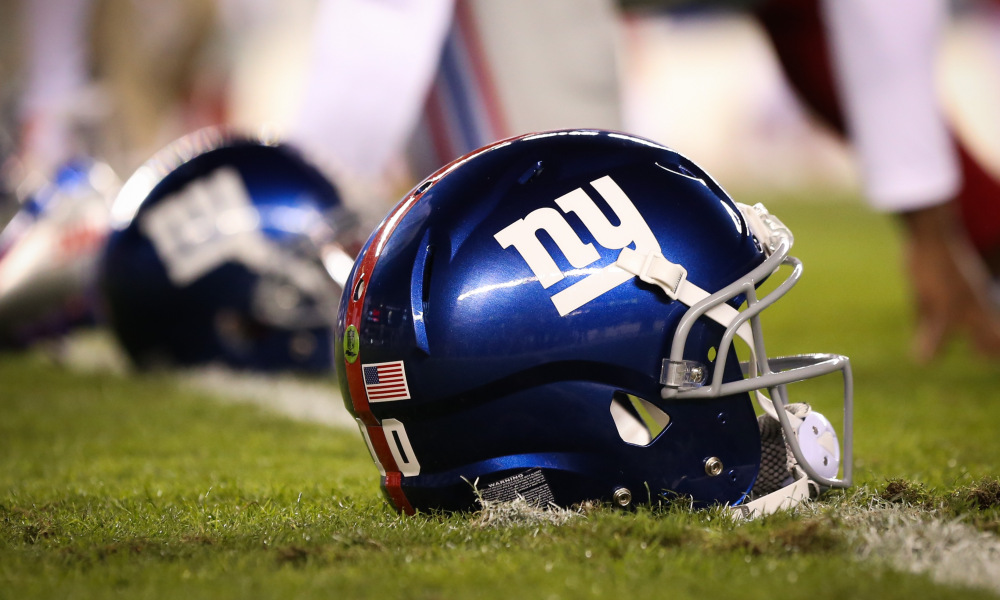 On Thursday night, the NFL released the official 2017 football schedules. The New York Giants have a tough road no matter what, but the second half looks particularly brutal.

Boy, the New York Giants have a brutal second half in 2017.

The NFL released the official 2017 season schedules last night. We were given a sneak peak earlier in the day about some of the bigger matchups; now the full slate is on display. The Giants, as leaked, open up the season against the Dallas Cowboys once again. With a Week 2 Monday Night Football game against the Detroit Lions, New York’s first two games are both in prime time.

Two other prime time games follow. They are a Week 6 Sunday night match at Denver and the big one on Thanksgiving day against Washington. New York’s bye will be in Week 8, splitting the season up in relatively equal halves…at least from the standpoint of games played. The difficulty of the schedule hardly seems split evenly.

ALSO ON BUZZCHOMP: Star Wars The Last Jedi Tells All in Whispers

The first portion of the season is seven games, four of which will be on the road. In what is, overall, a difficult looking schedule, three of the Giants’ easier games come in this first batch. They play Detroit and Tampa Bay before the bye week, as well as the Chargers. It is obviously misguided to guess this far out from the start of the season, but those could be the three easiest games the New York Giants play.

Compare that grouping to the team’s final seven games of the year. After the bye week and a possible respite against the dregs of the NFC West, New York finishes up with this gauntlet: vs. Kansas City, at Washington, at Oakland, vs. Dallas, vs. Philadelphia, at Arizona, at Washington.

The Giants get four of their six divisional games, as well as the heart of the AFC West run, and the road game at the Cardinals. This final seven games will essentially decide the team’s season. Through this run, it can win or lose the division, while also gain or lose control of an NFC playoff spot. For any level of confidence heading into the stretch run, New York should hopefully have six wins at a minimum banked through Week 10.

Of course, the problem with that is the first half isn’t exactly easy. Two road divisional games and matches against both Denver and Seattle are sprinkled around the easier foes on the schedule. There is really no stretch longer than two games where New York can feel like a run is definitely coming.

The first look at the NFL schedule is never a great indicator of how a season actually plays out. Too much changes between April and August, let alone April and January. Good teams will be worse than we thought; bad teams will perform better than expected. It happens every year in both conferences. Fortunately, the Giants’ schedule can only get easier as time goes by.