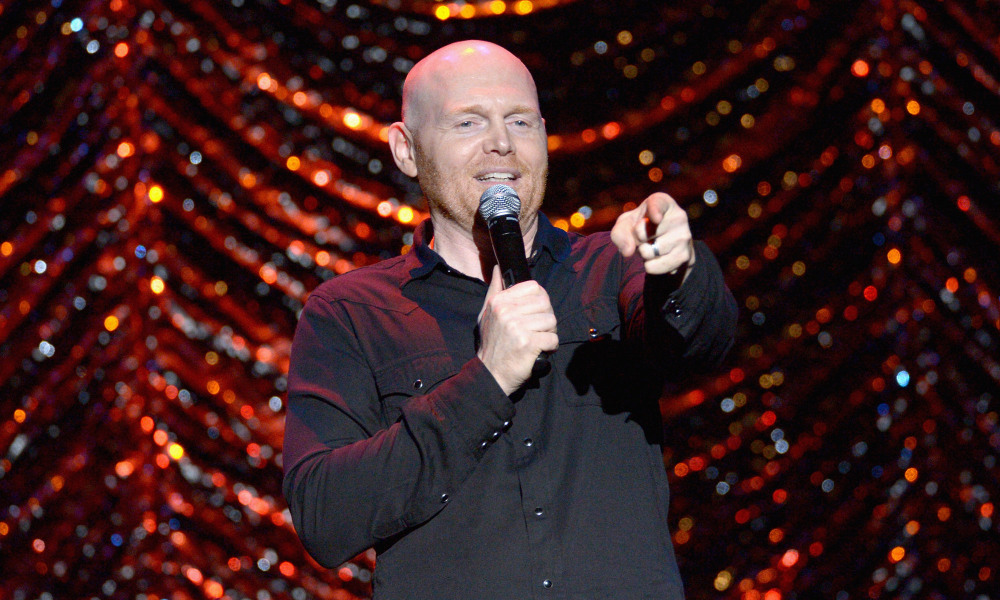 The world’s most popular streaming service is trying to control the entertainment industry. It already owns one surprising piece: stand-up comedy. Netflix is the natural extension of a football stadium.

Oddly enough, or perhaps entirely coincidentally, after comics were somewhat neutered, the entertainment entity of stand-up comedy completely blew up. Every stand-up wasn’t receiving his or her own television show like at the end of last century. Instead, stand-ups began to simply be hugely, insanely, immensely popular. They moved from dark nightclubs to football stadiums and basketball arenas. This final advancement, with a comic performing in front of anywhere from 19,000 to 64,000 people, was certainly no place for trying out new material. We seemed to reach the peak of stand-up comedy.

Until now! Okay, not really. Stand-up hasn’t changed in the last few months; it just has a new home. Netflix now owns the genre. Seemingly every new stand-up act released is a Netflix product. And this is different from Netflix obtaining the rights to a Comedy Central or HBO performance. These are performances made and created for Netflix. Dave Chappelle has two Netflix specials coming out; one as soon as this week. Jerry Seinfeld has a deal for multiple stand-up acts as well. Bill Burr, Amy Schumer, Trevor Noah, and dozens of other comedians are also making these Netflix originals.

The lone exception seems to be HBO holdouts who have companion HBO work, a la Pete Holmes and his new TV show on the network. Otherwise, Netflix owns the medium. Even Louis CK, who is famous for cutting out the middle man and delivering his work directly to fans through his website, has realized the era he lives in and is making two new stand-up specials for Netflix.

Netflix is attempting to run the world. Stand-up comedy is one small part of that. But it is still surprising to see a medium that had once been known for its outsider appeal and underground nature be thrust fully into view on the most popular streaming service in existence. It feels weird. Forget Kevin Hart playing at a sold-out football stadium; Netflix is the real big-time.