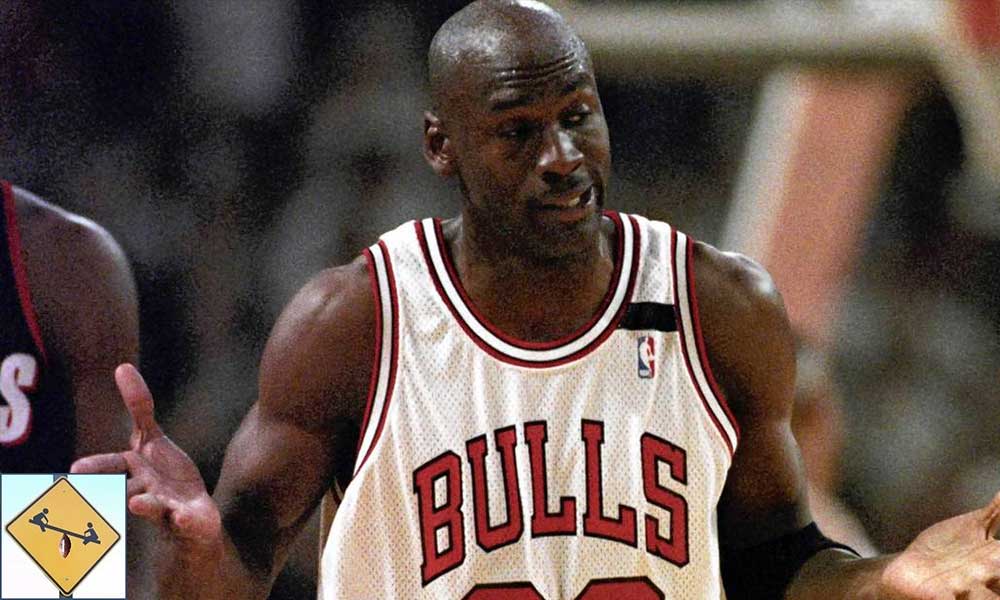 NBA Playoffs Quotes span the generations, so was this ironic quote uttered by a current or former NBA star? Three hints to guess the basketball player. They Said What? Sports quote game.

You bested me on Friday with an excellent NBA Playoffs Quote. I knew it was about Russell Westbrook, but failed to attribute the statement to the Houston Rockets and Patrick Beverley. For a come back I’m throwing it back, diving into recent NBA history for a quote from a former legend of sorts. These are not hints. Those will follow.

Hint One: This person is in the Basketball Hall of Fame as a player.

Hint Two: He was drafted first overall and won rookie of the year.

Hint Three: Despite making the NBA Finals, he never won the championship. The irony is not lost on him.

That is a really good quote. It encapsulates how many players feel. Just making it isn’t good enough. It’s essentially the LA Clippers’ slogan at this point.

The hints get me pretty far. Hall of Fame player who was drafted first overall and won Rookie of the Year yet never won the title certainly limits things. Now it’s just about attributing those factors to someone properly, AKA the tricky part.

I know Allen Iverson has made the Hall of Fame and was drafted first overall. I also know he made the Finals yet never won the title. Did he win Rookie of the Year? Probably. More importantly though, this doesn’t sound like something he would say.

Charles Barkley is in the HoF, made the Finals, never won, but I don’t think he was a first overall pick. Karl Malone and John Stockton are HoFers, made the Finals, never won, yet I don’t recall either being a top pick. I think Jerry West falls into the same category. This is my problem. The hints were great, but it’s hard to locate someone who definitively fits each portion.

I suppose my final guess has to be Iverson. He is the player I am most sure about fitting each portion. Even though it doesn’t sound like him, any individual quote taken out of a conversation can feel out of place. Is Allen Iverson the speaker?

You were so close to talking yourself out of the right answer, but then you stumbled right back onto it. Excellent deduction skills. Allen Iverson is correct. While this may not seem like an Iverson quote, he in fact uttered such ironic words.