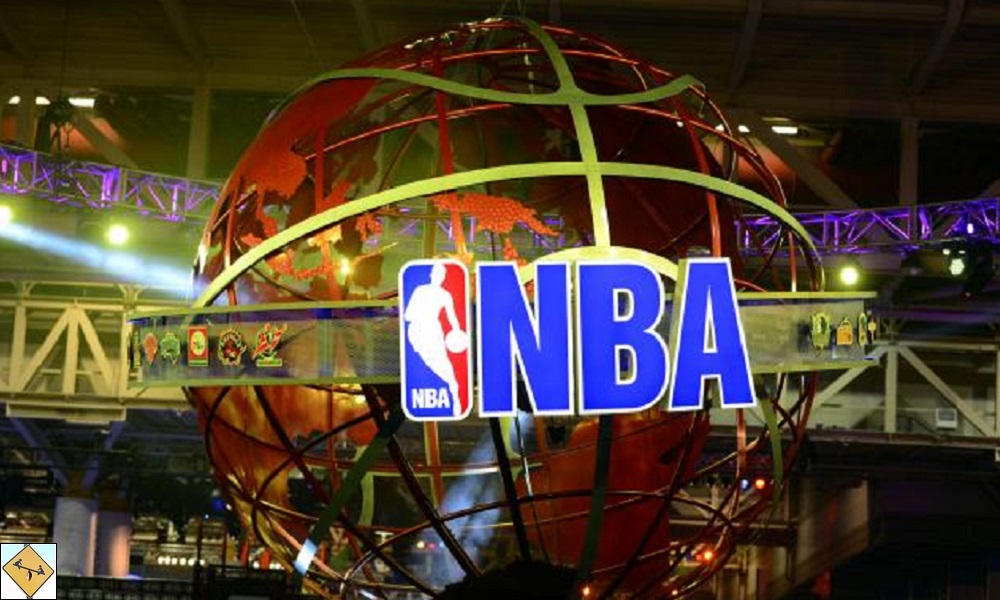 NBA players voted for the NBA All-Star Game 2017 starters and their bias was incredibly bad, making fans look like saints. Is it fair to expect otherwise and how do we fix the mess?

Though the NBA All-Star game isn’t for another month, the rosters are nearly set. We have already heard the announcement of the starting lineup in each conference, and the reserves will be revealed later this week. The starting lineups made headlines though. There weren’t really any bad choices per se, but the way we got there was interesting.

Instead of the old fan voting process determining our All-Star starting lineups, a new formula was instituted this season. Fan vote counts for 50 percent of a player’s total (and the tiebreaker, if need be). Media and player votes count for the other 50 percent (25 each). Despite resulting in a good outcome, this is a silly strategy. We know fans are homers and dumb when it comes to this stuff, but players are actually way worse!

I guess it makes sense that players are terrible at voting for awards while remaining impartial. They have teammates and friends that surely beg for All-Star votes. They have agents who share custody of other players. Some make a joke of the process. They also have themselves to vote for! The players are more petty and biased than fans ever were.

According to Brian Windhorst, the following players received votes to start in the All-Star game:

Of course, with the old system, Dwyane Wade would have been voted in by the fans over DeMar DeRozan and Isaiah Thomas (the latter of which still missed out on a spot). Zaza Pachulia would have been starting in the West thanks to his internet posse. He almost secured a spot last year, which precipitated this change in the first place.

So what is the answer? Fans are stupid; players are worse. We can’t just have a media scrum name the starters every year. Players routinely complain about the media’s bias and holding grudges against certain guys or teams.

I don’t have an answer, but I was curious about some of the other NBA players who received legitimate votes to start in the All-Star game. To reiterate, these are selections that imply said player is one of the 10 best players in the league. Since it really seems like players are allowed to vote for themselves, based on the ridiculous amount of guys who received exactly one vote, I will even ignore that swath. The following are players who received multiple votes to start in the All-Star game: Tony Snell, Jordan McRae, Mario Hezonja, Marshall Plumlee (the third-best Plumlee), Quincy Acy… I could go on.

These guys all received multiple votes in the Eastern Conference alone. Matthew Dellavedova received SIX votes. That’s nearly two percent of all votes tallied for a guy who doesn’t even deserve to start on his own team. Joakim Noah received five votes, and he should probably be out of the league at this point. The players are just plain wacky.

We finally have an answer to the question of whether or not professional athletes care about their respective All-star games. The players do not care and went to extremes proving it. I’m sure they had fun voting and I know it was unavoidable that they vote for themselves and their teammates. But the blatant bias was unbelievable, making fans look like geniuses and the whole system look broken.

I can not fault anyone for voting for themselves, or making a deal with a teammate to vote for one another. Perhaps an entire team made a pact to all vote for one of their guys, ahem Matthew Dellavedora, because they love him or wanted to tease him or lost a bet to him in the preseason. All of that is great for the players and the inside the locker room crowd. But for fans and the sport of basketball, this is very bad. This is the epitome of making a mockery out of something that is intended to be an honor earned by the best ten players in the NBA.

Perhaps it was naive to ask the players to vote. The top ten guys in the league are fairly obvious. Why not give fans 50% and the media 50%, or give the fans 75% and the media 25% of the vote? Making players acknowledge everyone better than themselves is unfair, because the only way they reached the NBA is by acting and living as if they themselves were the best at their sport. You don’t reach the highest level of anything without knowing you are the best. To then be asked to become a fan and anoint your competition as better than you or your teammates is a tall order. When you’re LeBron James its easy to spread the love around on your ballot. But for Tony Snell its likely very difficult. Player bias is a necessity for teams to galvanize and keep playing in the face of an obviously lopsided league.


The same two teams made the NBA Finals these past two seasons and those same teams are sure to reach it once again in 2017. But every player thinks their team can win it all, otherwise what is the point. Don’t ask them to have an honest moment in the middle of competition and expect an honest answer. Players must lie to themselves until their season ends. Fans lie to themselves about their own team, but are also fans of every great player. Their bias is conducive to the NBA All-Star Game 2017 being full of the best players. Fans are not voting for a group of athletes they have never heard of. The third-best Plumlee is not getting any votes. No offense, but he shouldn’t be.