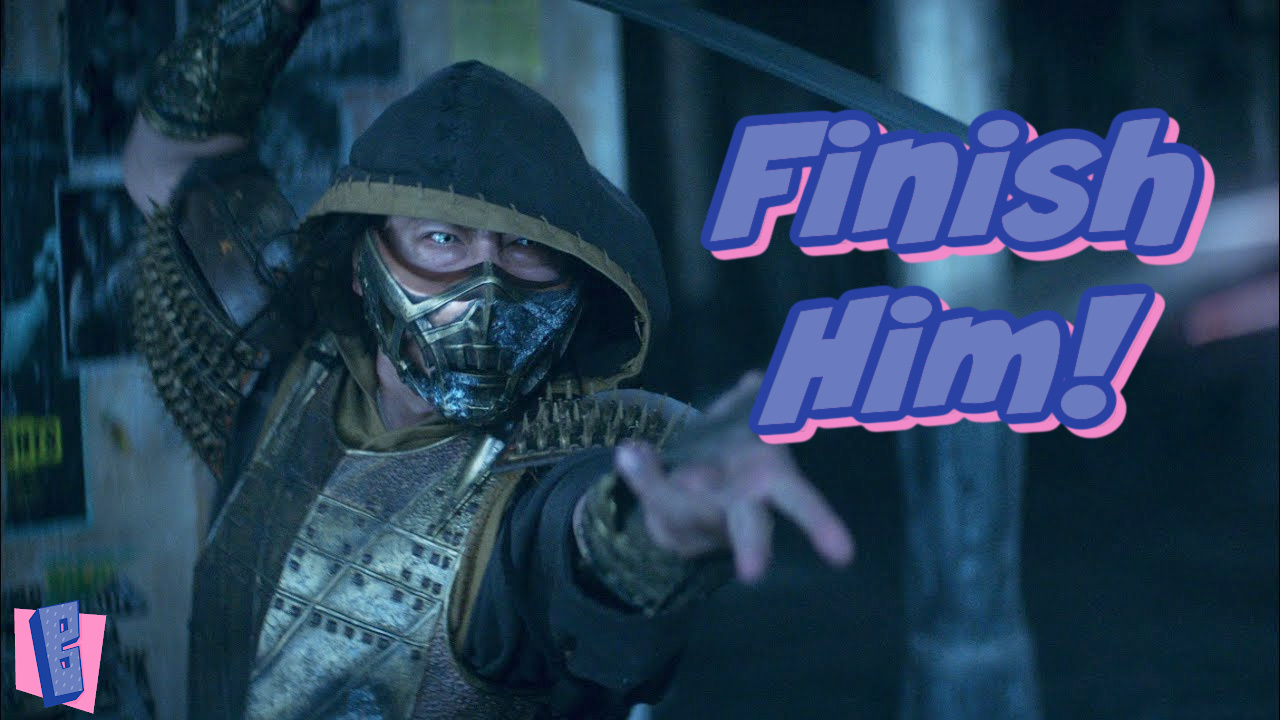 Mortal Kombat 2021 wicked cool review! This film surprisingly so much better than I thought it would. Let’s face it those old school Mortal Kombat movies were not good! This new one I had no expectations for and I was pleasantly surprised with how much I enjoyed it!

The new Mortal Kombat movie just dropped on HBO Max as well as in theaters. Mortal Kombat 2021 wicked cool review! I had low low low expectations for this film. Mainly because I remember thinking the original two were so bad and could have been so much better.

I liked that this film took a different approach to the story of Mortal Kombat. It teases this “tournament” but due to the evil sorcerer Shang Tsung there is actually no tournament. Instead Shang Tsung sends the basically unstoppable Sub-Zero after all of the “chosen ones.”

Mortal Kombat follows Cole Young as he learns about this tournament, why he has the chosen mark, and that he is a decedent of Scorpion. It’s basically a complete origin story and of course sets up for a sequel with none other than Johnny Cage!

More BuzzChomp: The Handmaid’s Tale Season 4 Where are They?

This film relied less of being campy as the 95′ version did, but still adds the cheese! The fighting is ridiculous and just as crazy as it is in the video game! It has a much more diverse cast of characters. The 95′ film was definitely guilty of white washing.

This film is by no means Oscar worthy, but it is fun, action packed, and has a really great vibe for this video game film! Share with my what you liked about this film.