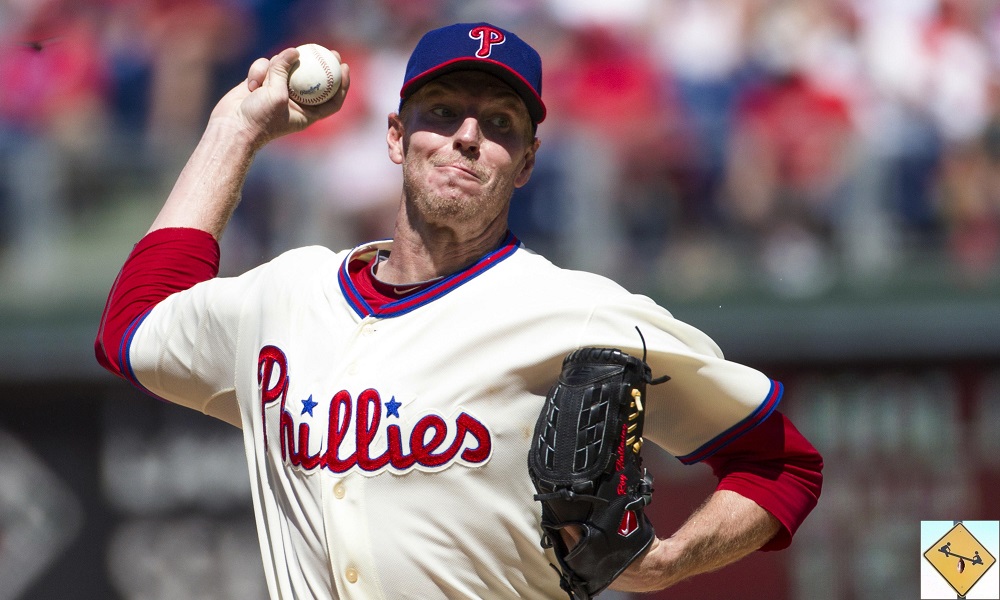 Some incredible players are entering Cooperstown this year, but who will be lucky enough to survive the impending logjam of talent? We predict the 2019 MLB Hall of Fame class.

Last week, we touched on the problems with the 2018 MLB Hall of Fame class and voting. I now want to look ahead to the 2019 group of players and see who we think will get in next year. Remember, voters can only select up to 10 players each ballot. As voters have described, especially in recent years thanks to a steroid-user logjam, they occasionally would vote for more than 10 players on a single ballot, thinking more than that many were deserving, but were unable to do so because of the rules preventing it.

The closest players to being voted in this year but falling short were Edgar Martinez (70.4%), Mike Mussina (63.5%), Roger Clemens (57.3%), Barry Bonds (56.4%), and Curt Schilling (51.2%). No one else was particularly close. Next year, I expect both Martinez – in his last year on the ballot – and Mussina to get in. I think the other three fall short once again. It’s weird to think of the person who voted for Clemens but not Bonds this past time. Bonds must have made fun of his mother at some point. But either way, I think they both fall short and eek ever closer to that 10th and final year on the ballot.

There are some interesting names among first-time eligible players though. Mariano Rivera is a shoe-in on the first ballot. Everyone else is a discussion point. Roy Halladay is interesting. For years, he was the best pitcher in baseball, but was it for enough years? He barely cracked 200 wins and 2,000 career strikeouts. Schilling, for example, is a much better candidate. I think Halladay should remain below Schilling on the ballot and neither gets in in ’19. Andy Pettitte, another candidate, is an even more interesting case. He should certainly fall short and most likely will. But the public doesn’t hold PED use against him even though he admitted it. Or actually, they don’t hold it against him probably because he admitted it. It will be fascinating to see how many voters refuse to acknowledge his missteps considering his accumulation of stats and postseason success. In my eyes, the pitching jam at the top of the ballot should go Schilling, Mussina, Halladay, Pettitte, in that order, with only the first two getting in. But I can picture Schilling coming up fourth next year because of post-career nonsense.

The final legitimate contender next year is Todd Helton. Based on Larry Walker’s lack of success moving up the ballot, I see no way Helton sniffs election. Voters most definitely hold Coors Field against Walker and will do the same with Helton. And Walker is probably the better candidate to begin with thanks to his defense and position.

Those are the only names from the 2019 ballot that interest me. I wouldn’t be surprised to see a three-person class next year, and could realistically imagine a two-person class if the incoming pitchers somehow siphon off votes from Mussina.

Bonds and Clemens won’t get into the MLB Hall of Fame until their final year of eligibility. Both were slam-dunk first ballot entrants based upon their careers, so having to wait ten years for enshrinement is punishment for cheating. I’m okay with this. Making these two great players wait allows others to have their spotlight and get enshrined. I agree that both Martinez and Mussina are elected in the 2019 MLB Hall of Fame class, yet both might have fallen way short if not for punishing Bonds and Clemens. Just saying.

Mussina earned his place in Cooperstown with a complete career, but I never felt like I was watching a Hall of Fame player when he pitched. He was great, but was he THAT great? Mussina and Martinez make it in 2019, meaning the big narrative is how our next batch of pitchers compare to the man known as Moose.

Using the same criteria, did Schilling, Pettitte or Halladay make me feel like I was watching one of the greatest pitchers ever? What about Miguel Tejada, Todd Helton, Jeff Kent, Manny Ramirez, Larry Walker, or Fred McGriff who happens to be on his final year of eligibility in 2019? Mariano Rivera is obviously getting elected, but everyone else has a legitimate argument on both sides. When this happens, I let my instincts do the talking.

The numbers favor Mussina and Martinez. Rivera is a given. I believe a fourth player gets elected into the MLB Hall of Fame in 2019. Of the names I mentioned, half elicited hall of fame feelings during their careers. McGriff felt like a hall of famer, yet he doesn’t have the votes and won’t get them. Kent is the same story, yet he has four more years to work with. I felt a hall of fame tingle from Ramirez and Tejada at times. Schilling and Pettitte never quite did it for me in terms of greatness. The final spot in 2019 comes down to Halladay and Helton. I can see Halladay getting in because he passed away last November, despite his career being shorter than most. He had the numbers. Helton has bigger and better numbers than Walker, who has done well in the voting thus far.

My 2019 MLB Hall of Fame class includes Mussina, Martinez, Rivera, and Halladay. Helton will have to wait one more year.