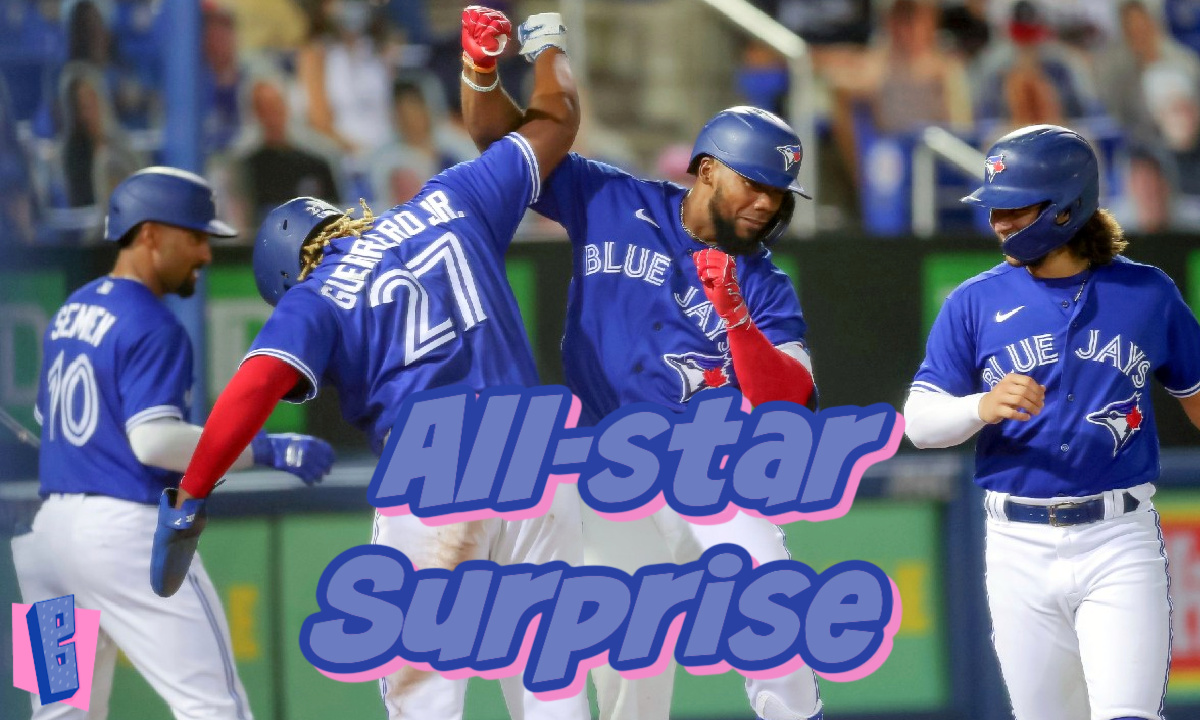 Not just one, but two times the MLB All-star voting fun! If you voted, then you do it again or forever hold your peace. Are these new rules worth the hype? The wildly lopsided results speak for themselves.

The 2022 MLB all-star game is just a couple of weeks away. The game will take place on July 19th in Los Angeles. This year, the league is doing some tinkering with its MLB All-Star voting mechanisms because… We don’t know. Because why not? Instead of simply voting for the starters in each league, fans now vote to set the finalists, and then vote again to select the starters out of whomever is a finalist. Double the voting fun, presumably.

MLB All-star voting phase one wrapped last week, setting the finalists for each position group. Phase two takes place this week. Fans will vote again to determine who actually starts; no tallies carry over from phase one to two. It’s hard to see the logic here, but we kind of get it. Forced fan participation may mean higher levels of interest. Fans whose players did not make the finalist grouping “have another shot” to get their guys selected.

Presumably though, there isn’t someone else that fans want. And if your guy was eliminated, would you even bother voting again? Taking it another step, if we already know who was the leading vote-getter at each position, why are we giving the losers another chance? When the Oscars break categories into finalists and then the winner, they don’t re-vote in between. They just do it to breed intrigue, but the winner was already voted for when, you know, the voters voted!

Where do we stand on the MLB all-star voting changes? Do any of the finalists stand out? There are some lopsided shenanigans afoot.

There’s one undeniable truth thus far. The Blue Jays fans really packed the first round of voting. We’ll see if they carry that over into phase two, but damn. They have six finalists, but could easily see that drop to just one starter if they don’t show out again. Same with Atlanta in the National League. Six finalists could turn into just one or two starters based on the competition. Ronald Acuna is guaranteed a spot for being the league’s leading vote-getter. The rest is up in the air.

Other than that, there isn’t a ton to see here. Lopsided results with another round of voting to go. Pitchers have dominated the first half of the season, so there aren’t any snubs that jump out to me in terms of the lineup. It will be interesting to see the pitcher ballot set by the players next week. That could be where most of the surprises lie. Presumably.

Label me an old fart if you must, but I’m not a fan of this two phased approach to MLB All-star voting. I’m not a fan of allowing fans to vote for whomever they want either. I fully understand the logic. Giving the fans control is immersive and beneficial to the sport. It breeds competitiveness between fan bases and encourages social media chatter about baseball. Adding another phase of voting will in principle enhance these benefits, yet something is missing. I’m talking about the lesser known players who are having stellar seasons thus far, on teams not in the AL East and NL East.

All of the All-star reserves and pitchers will be chosen by the players, so this is supposed to cover what is currently missing. Yet placing new names on the All-star voting ballot is crucial. There was a time when at least one name from each team was on the ballot, which is kind of awesome. Every team has a great player, even if the team stinks in the wins column. Setting aside my dislike of the voting process, the actual players who passed phase one of All-star voting is a bit lopsided. The Blue Jays are very good, but should not be dominating the All-star rosters.

I realize the top teams in the league are well represented and rightfully so. The players on the ballot are well deserving and probably the best in the league. At the very least they are all very good, and not being chosen for name recognition alone. Yet there are a lot of teams in the league, with very few currently being recognized in the All-star game. Nine of the current sixteen NL players are from the NL East and nine of the sixteen AL players are from the AL East. That’s 56% of players from two divisions out of six.

Are more than half of the best players in the league all found on one third of its teams (two divisions)? With the lopsided nature of the standings, this is potentially true. Funny enough, the Blue Jays are in third place and a massive 14.5 games back of the Yankees as of July 5th. If we look strictly at playoff teams, then everything makes sense. The best teams, currently playoff qualifying, make up the All-star rosters at the moment. There is no logical reason for this to be true, as great players are often on bad teams and great teams don’t need to be filled with top players alone. In a year dominated by pitching, it’s little surprise that the teams winning the most have the All-star game rosters in their hands. The LA Angels are once again the lone exception, as they can’t stay above .500 even with two of the league’s best players and it’s former MVP.