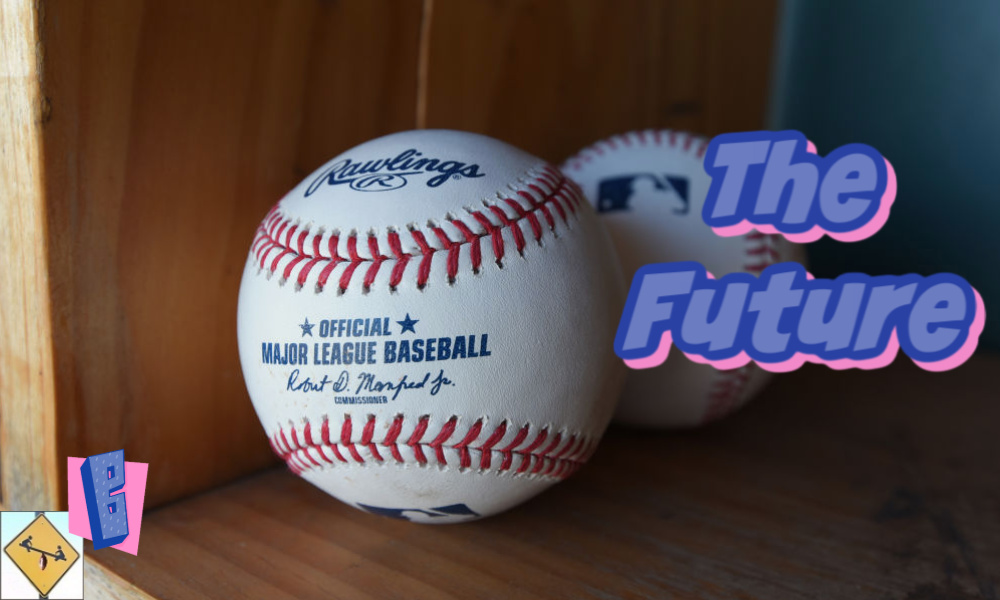 There are two outcomes for MLB 2020 and we’re witnessing the future of baseball as it unfolds. Negotiations were negligible but enlightening, and the season will be even better.

All spring and into the summer, Major League Baseball fans were furious with the league. Sure, games couldn’t be played anyway because of the pandemic, but ownership was trying to screw over the players and, in the process, was unnecessarily angering and alienating its own fanbase.

When ownership and the players finally came to an agreement on how to start the MLB 2020 season, it wasn’t an agreement at all. It was a settlement for the agreement that had taken place back in March. The two sides argued for three months just to settle for what was agreed to months prior.

All this made baseball look so stupid and greedy in the eyes of the public. The belief went that it also missed an opportunity to be the first sport back from quarantine and get the full eyes of the sports public for as long as that lasted.

However, that line of thinking is a little misguided. In fact, even after all is said and done, MLB might be the first sport back anyway. So what happened here? Was it the case of blowing smoke, or was there real damage done to the sport?

Perhaps some people will be permanently turned off, as were many fans after the 1994 strike. But besides being a different situation, this was also a different outcome. Even if the two sides had agreed in March to go with their first arrangement, baseball likely would not have restarted yet anyway! Everyone is at the mercy of COVID regardless of camaraderie. So the only thing that happened was the discussion over money between the two sides was brought public through social media and daily bickering. If not for that, we’d look at this scenario completely differently.

Imagine: MLB 2020 is shut down in March, before the season can even begin. As all sports stop, baseball internally discusses how best to start when given the chance. Months later, as sports begin to find a possible opening, baseball announces it will likely begin July 23, with players receiving full, prorated salaries and a full postseason on the docket. This makes it the first sport to get back into action, at least a week ahead of basketball’s restart and a couple weeks ahead of hockey’s, as well as obviously ahead of football’s kickoff. How’s that sound? Not bad, right?

Also on BuzzChomp: Family Fun at Home Guide to Summer

Well, that’s what happened. It’s just that we also heard day in and day out how greedy the owners were and how calculated and steadfast the players were. Neither side came out looking great because we received an unparalleled look behind the curtain of collective bargaining.

I’m not saying increased access is a bad thing. This is more like the saying you never want to meet your idols. In-person, or with full access, people can come off much worse than one would anticipate. In the eyes of the world, with a pandemic destroying those less fortunate than anyone who plays for or runs a baseball team, this sport came off much worse than we anticipated. But we still got the outcome everyone was hoping for.

How MLB 2020 is remembered won’t have anything to do with the farce negotiations that took place. One of two possibilities now exist. Either the Major League Baseball season will get cancelled or suspended prior to completion, or a completely unique champion will win the World Series in a once-in-a-generation type season.

What we received during the last three months of banter between the players and owners of the sport is a glimpse at the future. This is what the upcoming collective bargaining agreement negotiations will be like. Rather than keeping doors closed, both sides will leak stories about their opposition and attempt to steer the storm by way of the fans and media. If either side feels more pressure to get back to baseball than the other, that’s a major power move at the negotiating table. It could ultimately decide things and determine if a strike happens.

I’m not surprised that all offers were rejected regarding MLB 2020. History told us this outcome was coming. Now it will decide if the season ever happens, gets finished, or worse. The increased access you speak of is a positive for the sport, because baseball needs to do something different than its rivals. All four major US sports leagues are in the same place, lobbying the media for any kind of attention. Baseball stole it and there’s no such thing as bad publicity, just eyeballs watching. If they can keep it by successfully playing out the MLB 2020 season, no matter how it looks, that will be a huge win.

Playing this season won’t be easy and will likely emulate the negotiations we witnessed. Increased access with a rocky road full of pitfalls and negative stories. But if the end is the same, then everybody wins. I want sports back and baseball epitomizes summer. Let’s play ball.