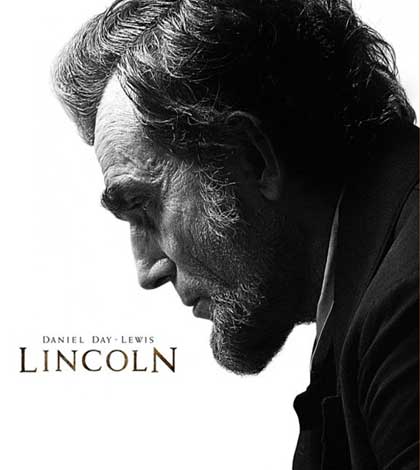 “Through my 4 Eyes” by Jason D. Smith

What happens when you have the best Director directing and the best Actor acting?  You get a pretty damn good movie.  The Director is Steven Spielberg and the Actor is Daniel Day-Lewis.  You mix in Sally Field and it is icing on the cake.  I watched this epic movie and I felt like I was watching Lincoln’s E! True Hollywood Story.  Daniel Day-Lewis is by far the best actor on Planet Earth.  It was such a genuine performance of arguably our best President during America’s darkest time. I don’t even think of the real Abraham Lincoln any more when his name is mentioned, I think of Daniel Day-Lewis.  I wish Daniel Day-Lewis could run for President in 2016. Sally Field is amazing as usual as she plays Mary Todd Lincoln, Abe’s second wife and mother to their children.  The movie really shows the struggle of how Slavery got abolished.  Even though you knew the law was going to pass, you were still on the edge of your seat to see how the voting went.   I don’t want to ruin anything but there will not be a Lincoln 2.  No thanks to John Wilkes Booth.  I would go watch Lincoln 2 as long as Daniel Day-Lewis portrayed Lincoln again.  Maybe Lincoln 2 could show his struggles at the Hall of Presidents at Walt Disney resort.  Just an idea.