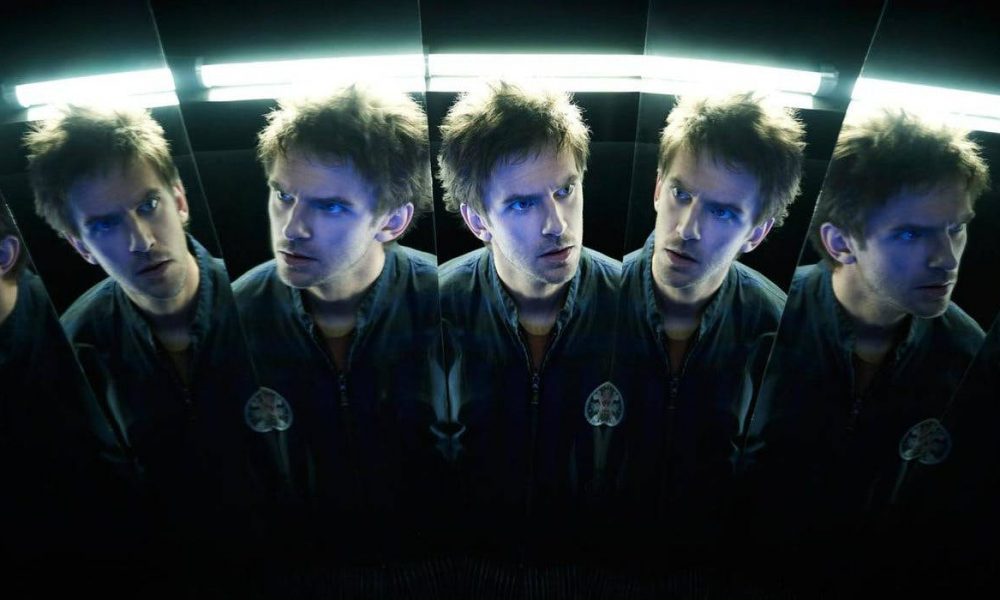 Legion Season 2 premiered on FX this week. Those worried that the show would swerve away from its bizarre and trippy roots were greatly satisfied by this opening effort. I’m perplexed.

Spoiler Alert, for as much as a show where I have no idea what is happening can be spoiled.

The season two premiere of the FX drama Legion aired Tuesday night. I know what happened in this episode of television in the sense that it aired in front of my open and seeing eyes. Other than that, the plot escapes me…which is half the fun of Legion Season 2!

In the most basic sense, David returned home in the season two premiere to find a lot had changed, even though he (claimed to have) felt that only a day had passed in his mind. The problems grow from there. Watching Legion, one is never sure whether what they are viewing is actually happening. Viewers could be misled. However, David himself may not be able to control what he is thinking. This makes for a mind-trip of an experience. It also makes recapping rather difficult.

ALSO ON BUZZCHOMP: Your 2018 NL Wildcard Teams Will be…

We know what David said and what he says he has experienced. We don’t know if those statements are factually true, if he believes them to be true, or if he is keeping something from the other characters. David’s mind is the central mutant power. However, this is a superhero and Marvel show in name only. It is actually just a science fiction thriller with the Marvel credits stamp. It is an X-Men show the same way that Hawkeye is a member of The Avengers. We know he’s there, but come on. He’s going to help out interstellar and magical beings by shooting a pointy stick?

Those fans worried that Legion Season 2 would change itself dramatically, with teases of potential Professor Xavier notifications and a possible normalization of the show, were pleasantly surprised. In fact, we even got that Professor X shout-out, kind of. David mentioned offhand how his father had separated the Shadow King from his physical body. It took place in a battle on the astral plane. Whether Legion ever shows us these events or even mentions them again remains to be seen, but is probably a “no.”

MORE BUZZCHOMP: Too Many F@cks Comedy Lesson in Profanity

As the season progresses, we are going to see what David can’t remember, or chooses to pretend he doesn’t remember to possibly protect future Syd from present Syd. Did future Syd actually capture David to tell him what to do? Or, was that too a scene from somewhere between the truth and David’s mind? If anything, future Syd shouldn’t be completely trusted because of her incompetence. She had a magical writing wand that could legitimately type words into the sky. But instead of drawing words – since she couldn’t speak – Syd decided to create barely recognizable shape associations to pass David a message. Instead of drawing circles and triangles and arrows with flimsy connections, just write out “help Shadow King find his body” next time. Not everything has to be a riddle.