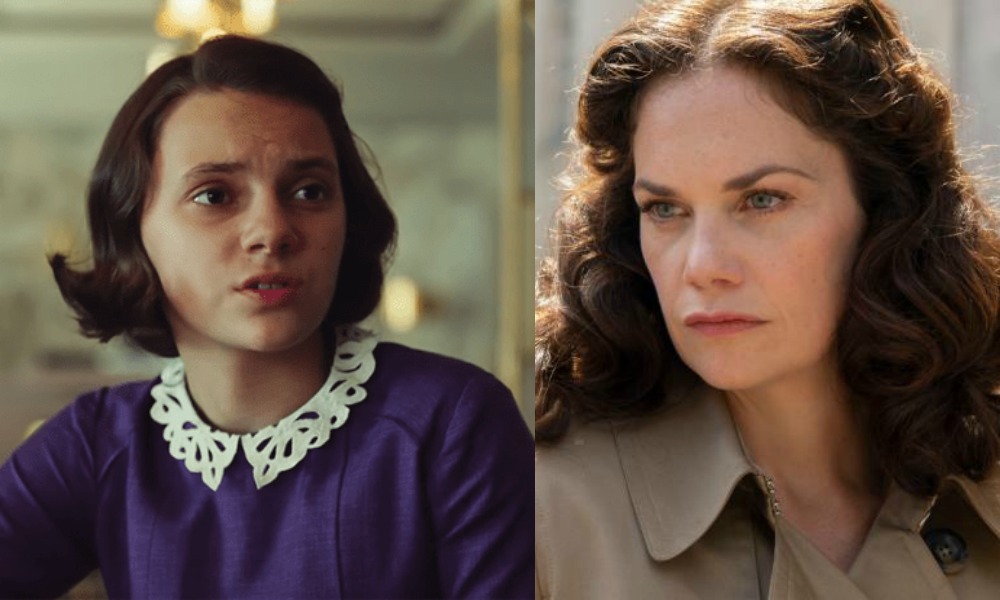 What can only be described as the most critical secret in His Dark Materials was revealed in a whisper. We know who Lyra’s mother is, even if we shouldn’t.

Apparently, the identity of Lyra’s mother was revealed in His Dark Materials episode three. I have not read the books, so everything is new to me as the show unfolds. This might be the most critical piece of information in the entire series, yet it was easily missed and never again addressed after being so casually dropped.

In a dramatic run on the beach, Ma told Lyra all about her past, her parents, and where she came from. She was the Gyptian nurse who cared for her and protected her. Hidden among that monologue was the identity of Lyra’s mother, the one and only Mrs. Marisa Coulter. Are you kidding me!?

Lyra did not acknowledge this piece of information. The show did not acknowledge the fact that it dropped such a bombshell, probably because it did so much earlier than in the novels. But give me a break! This literally changes everything and confuses the hell out of a timeline that was reasonably straightforward.

I have questions. Why did Lyra’s mother, the all powerful Mrs. Coulter, never try to find her? If Marisa’s love for Lord Asriel was so strong, why did they not reunite after her husband’s death? Why did she not try to seek out the child that symbolized her true love? How did she go from a random woman who cheated on her husband to the head of the General Oblation Board and one of the most powerful members of the Magisterium?

Marisa was apparently a pariah after the scandal that birthed Lyra. Are we to believe the Magisterium allowed a pariah to then wield so much power and control? Are we to believe that this mother-daughter relationship is a secret to those that supposedly know everything? If the Master knew that she was Lyra’s mother, then why deliver her at all? Why now? What changed? If Lord Asriel knew where his former love ended up, then wouldn’t he fear for his daughter? Scholastic sanctuary is not something that anyone seems to truly abide by.

Perhaps I’m overreacting. Lyra herself was kept secret, so the identity of her parents is probably not widespread knowledge. It just seems odd that an orphan girl would not seek out her own mother, especially after discovering she was just living with her. It also seems odd that Marisa would wait over a decade to be given her daughter, rather than go take her back. Lyra is special, but not special enough to claim from the university.