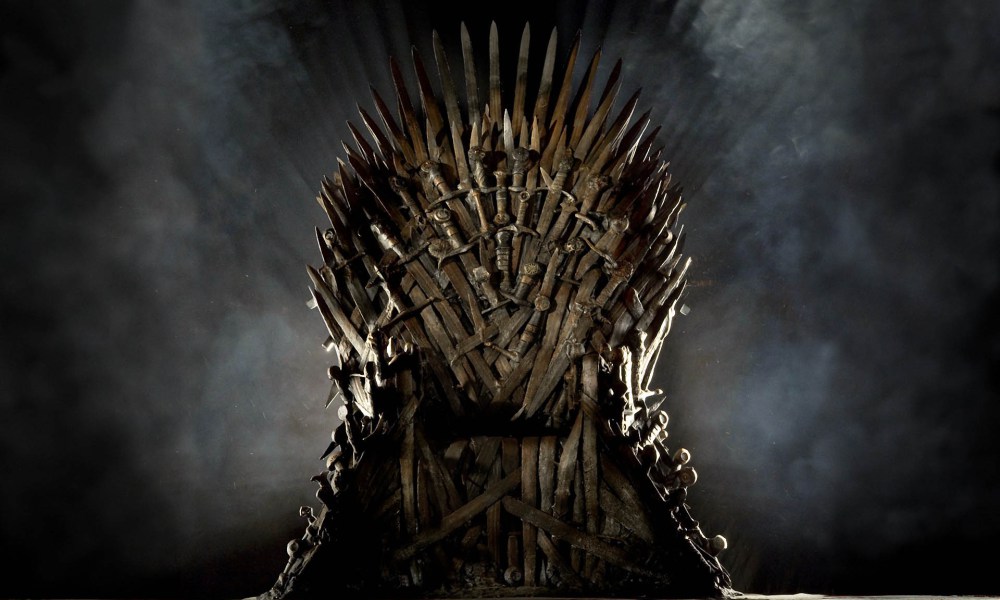 It has been announced that as many as five spin-off shows are in the works for the Game of Thrones universe. I have some ideas.

The penultimate season of HBO’s Game of Thrones airs this summer. While the episodes of the hit television series are winding down, this won’t be the end of GoT; not by a long shot. According to reports, there are as many as five spin-off series in the works that will take place in the Thrones universe. Five spin-offs!

I can’t think of any TV series in history that has spawned more than two offshoots. We don’t yet have any idea what the GoT shows will be about. However, doesn’t that almost make it more fun? We can speculate and wish wildly until our dreams are dashed by the truth.

Here is a non-exclusive list of some of the plots and people who would warrant a spin-off show. Since we are under the impression that the main show is going to come to some sort of resolution by the time it wraps, these spin-offs are all of the prequel variety.

Necessary caveat: I have not read A Song of Ice and Fire.

Who built the wall that separates Westeros from the north? When was it built? Why was it built in the first place? The scenes and events that led to the construction of the wall are bound to be fascinating.

Probably hundreds of people have tried to join the faceless men. And just as surely, there are groups of successes and failures within that set. Though we have followed Arya through her trials joining the cult, I want a greater background on the people who want to be faceless.

At a point not too long before the plot of the TV show, Robert Baratheon vanquished the Targaryen king to take hold of the seven kingdoms. How did that go down?!

…as a Child
…as a Young Adult

I want Prince Oberyn as a young adult. How did he become the most bad-ass dude in the world (before getting his face busted in)? I want to know about Varys as a younger man and how he built his secret empire of scouts, thieves, and spies. I also want a Jorah Mormont show about before he was banished.

What is the deal with the tree people? Who was the first warg and how far do the powers of wargs go? Game of Thrones is mostly about people, families, and war. But there is quite a bit of legit magical powers in the show as well. They don’t get their just due because this isn’t the product for them. They need their own fantasy show.

I know that was roughly 10 new shows, not five. But I am not a show-runner. I don’t have to deduce what the best ideas are. This was just a brainstorming session. I’ll let GRRM and HBO take it from here.