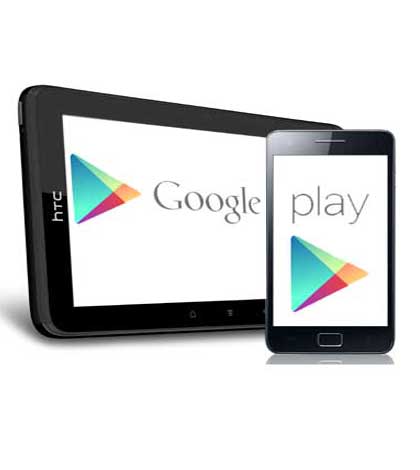 This week Google has released another amazing product; a web reader for Chrome and Androids.  You can purchase magazines through Google Play.  If you don’t know what Google Play is it’s Google’s version of iTunes/Cloud.  You can watch movies, listen to music, read magazines, and play Apps.

It’s Apple’s iTunes biggest competitor and rightly so.  With the new web reader you can peruse magazines, RSS feeds, and all the news that’s fit to publish.  This release goes hand in hand with the new Nexus 7 – Google’s 7 inch tablet.  Which they are selling at cost. $199.

You can see the Google engineers gathering around – going ok uh we’ve got this tablet – and people are going to want to read on this – quick put a web reader together.

Google just released magazines in June of ’12 and now with the reader you can read your magazines on Chrome and Android devices.