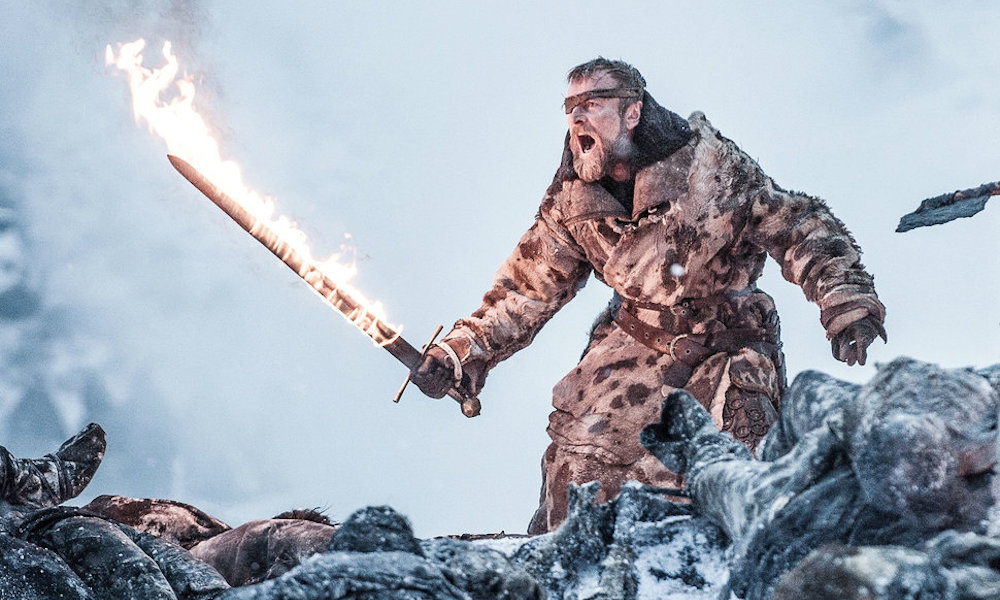 We have reached the season finale of Game of Thrones season 7. There is no telling what will happen and who will survive when worlds collide. We are playing Game of Thrones Mortality Pool!

Critics are turning on this season as the improbable missions and muddled relationships overshadow the character development. Last episode was the height of improbability. Whether it’s because the show is no longer following the book’s blueprint, or because HBO pressured everyone to force the narrative into too few of episodes, Game of Thrones season 7 seems to be losing its touch. There is no way old GoT would have allowed everyone of importance to escape unscathed from that trip north of The Wall. Not only did it ruin many people’s opinions of the logistics of the show, but it ruined this Mortality Pool! No one knows what to expect from this new, kinder, blander Game of Thrones.

Dan is hanging onto first with 12 points.
Todd and Mandi are right on his heels, with 11 and 10 points respectively, in Game of Thrones Season 7.

Todd Salem: I’ll be honest. I have no idea how this season finale is going to play out. My gut says that the penultimate episode of the season ends up being the exciting one, and this final is more focused on politicking than death. However, a few things could come to a head. As the main groups of heroes and villains collide in King’s Landing, someone on the fringes could go down. My guess is Podrick, and Brienne holds it against Sansa for not letting him stick around in Winterfell.

Elsewhere in Winterfell, something has to be resolved between the Stark sisters and Baelish. I say they had some kind of plan working, and he ends up on the wrong side of a sword. And finally, perhaps Yara and the Greyjoys turn back up. We haven’t heard from them in some time, and I really have no idea where her and Euron have been. These are all uneducated guesses though. After the unquenchable quest for life the rest of this season (Jaime swimming three miles in full metal armor, anyone?), why should that reverse course now? George R.R. Martin isn’t in charge, and it shows.

Dan Salem: While I’d love for someone big to go down, I don’t believe any fan favorites are going to die in the finale of Game of Thrones season 7. That means Cersei survives, as does the rest of her house. But the entire story has moved to King’s Landing, so someone will meet their end.

Brienne of Tarth is on her way to King’s Landing. She died in the books, only to be resurrected by the Red Priest a la Jon Snow. What’s saving her now? Nothing at all. She dies in a battle with Gregor Clegane, who ultimately perishes as well. Qyburn is another casualty of the peace talks going bad. Blood will be shed, but not by our main characters.

Mandi Mellen: Somebody big must die and killing Cersei is the ultimate twist to an otherwise twist-less season of Game of Thrones. Bronn will be used as a pawn against Tyrion, ultimately leading to his death as well.

Finally, Yara is nothing now. She plays no role in the show, so why keep her alive at all? Game of Thrones season 7 will end in blood. Yara’s blood.