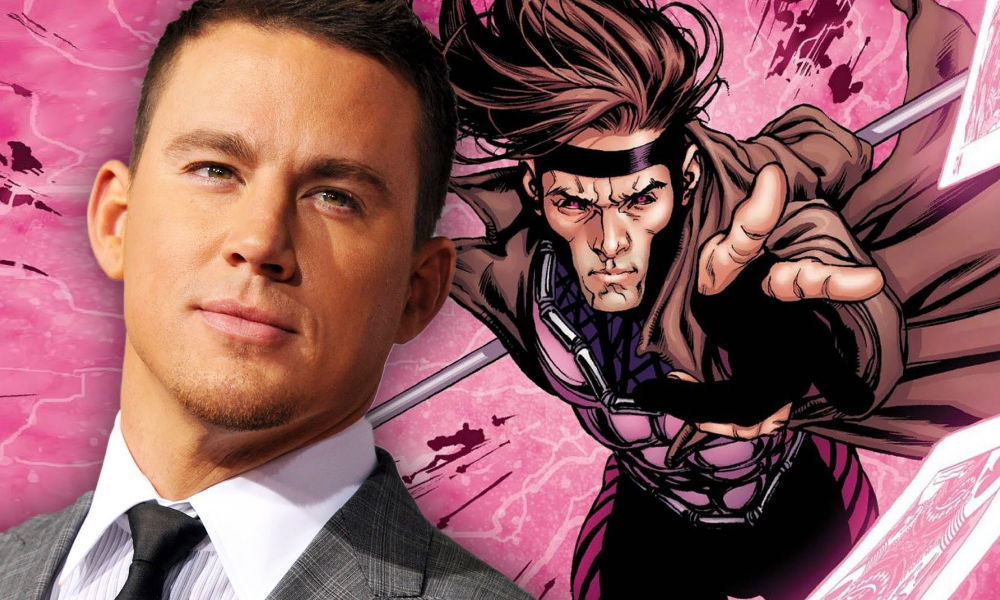 The X-Men Gambit movie continues to stall, losing directors left and right, but star Channing Tatum doesn’t want it to die. That makes two of us! Fans deserve this film.

Gambit gets a bad rap and the Gambit movie is no exception. The X-Men “star” known for throwing playing cards has never been a household name. As the AV Club describes him, Gambit is the 23rd most popular X-Man. Top 25 baby! I always liked Gambit, which is why it is refreshing news to hear that Hollywood It Man (non-Chris Pratt division) Channing Tatum is pushing forward with his desire to play Gambit on the big screen.

Not one, but two directors have already dropped out of this project. Who knows when they will find a full complement of employees to get this movie off the ground and toward release. As long as Tatum remains on-board, though, it sounds like it will remain alive. He is a box office draw. Combined with a superhero franchise, even if it is just an off-shoot film, the studio is almost guaranteed big receipts: such levels that Gambit deserves.

The character of Gambit is pretty forgettable in superhero terms. He is a stereotypical Cajun that can infuse items with explosive power. But, at least through the old X-Men cartoons, he was fun. He always felt like a more laid back version of Wolverine. He was an outsider, yet not aggressively so. He was an X-Man, but felt like a hired gun at the same time, just like Wolverine. Unlike Wolverine, it didn’t feel like Gambit was ever trying to prove something or make a big splash. Instead, he was just chill, but willing to blow bad guys up with the deuce of clubs.

Perhaps this makes him a bad character to lead a movie. Maybe Gambit himself is why directors continue to drop out of this project. He’s a leading man who doesn’t want to lead and has no reason to lead. In the old X-Men Origins: Wolverine movie Gambit was a side character, and even that felt like too much screen time for him. Of course, no one in that film came off looking great. This should be a fresh start for Gambit, just like it was for Ryan Reynolds and Deadpool.

If the movie flames out and never materializes, Tatum will find new work. Will Gambit, though? I’m not so sure. Tatum may be his last hope for a movie of his own; one he surely doesn’t deserve and probably doesn’t want, but dammit, Gambit needs to show us what he can do in 110 minutes of film time! He’ll have at least 52 scenes of throwing playing cards. The over/under for amount of times he utters “mon ami” is set at nine. That’s three or four minutes right there. The rest is just dialogue filler and CGI.