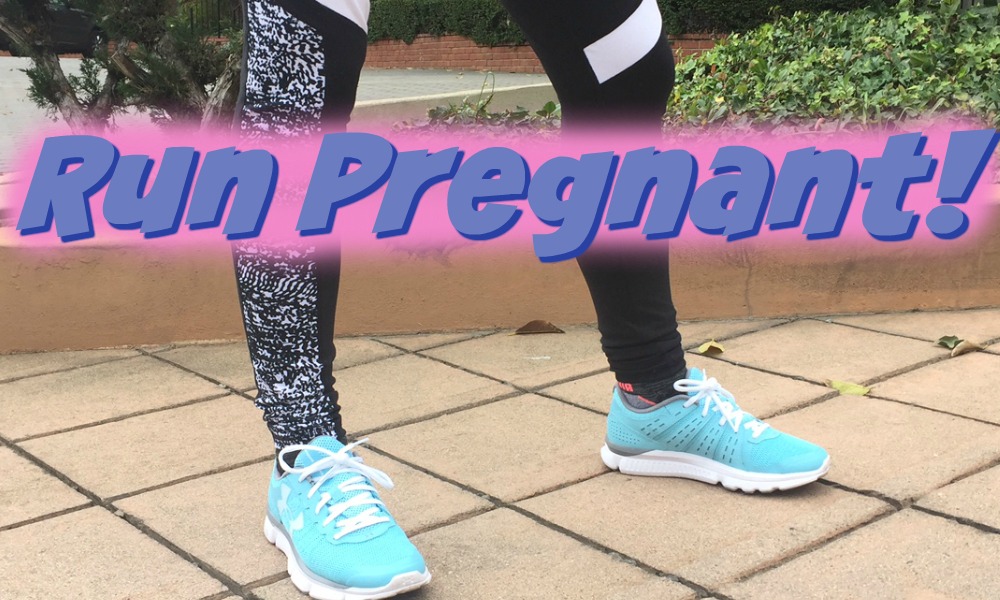 Everyone has an opinion to share when you’re pregnant, especially when they know you’re a runner. Are you still running? Yes I am! But there are definitely a lot of changes running while pregnant.

I’m determined to run throughout my whole pregnancy. I experienced some pain this past week that left me running indoors, but I’m confident I will get myself back outside! That being said, I truly believe that continuing to run while pregnant has helped me to have a very pleasant pregnancy.

ALSO ON BUZZCHOMP: Running with a Cold Makes You Feel Better

Running during my second trimester was a lot different from the first. It’s inevitable that you’ll gain weight during your pregnancy and running with the extra weight definitely slowed me down. At first this bothered me, but then I let it go. There isn’t much anyone can do about it. It’s just what happens and it makes sense. I’ve never run strictly for speed, just at a very consistent pace, and now that pace is different. I also became more conscious of myself and my body while running, which further slowed me down. That’s fine though, because I’ve been running while pregnant!

There is also the inevitable “I have to pee” feeling while running that only comes with a baby on your bladder. I definitely have to pee way more than I ever did before, now that I’m pregnant. I also get an annoying urge to pee while running. This never really happened to me before, but it’s definitely a symptom of running while pregnant. The funny part is, I know I don’t actually have to pee. It’s just the pressure of my baby on my bladder. If you can learn to let that go, it will make running much more pleasant during your pregnancy!

I’ve totally let go of my expectations with regards to running while pregnant. The mere act is accomplishment enough. I’ve had to scale back my outdoor runs due to some back pain that I’m working through, but I’m still exercising. I moved indoors and I just have to go with how my body is feeling. I know these changes are only temporary and that it might take me a bit longer to heal an ache or pain. That’s just how it goes when you’re pregnant.

I truly believe that you have to feel it out for yourself. You need to see what works for you. The only way to do that is by getting out there and running while you’re pregnant. You might need to adjust your miles and pace, but it’s only for a short period of time! As long as you can still get out there and be active, you’re going to thank yourself once the baby comes.


I’m definitely taking my running day by day during my pregnancy. That’s all I can do! I look forward to freeing runs once the baby comes, but for now I’ll work through these pregnant runs anyway I can!