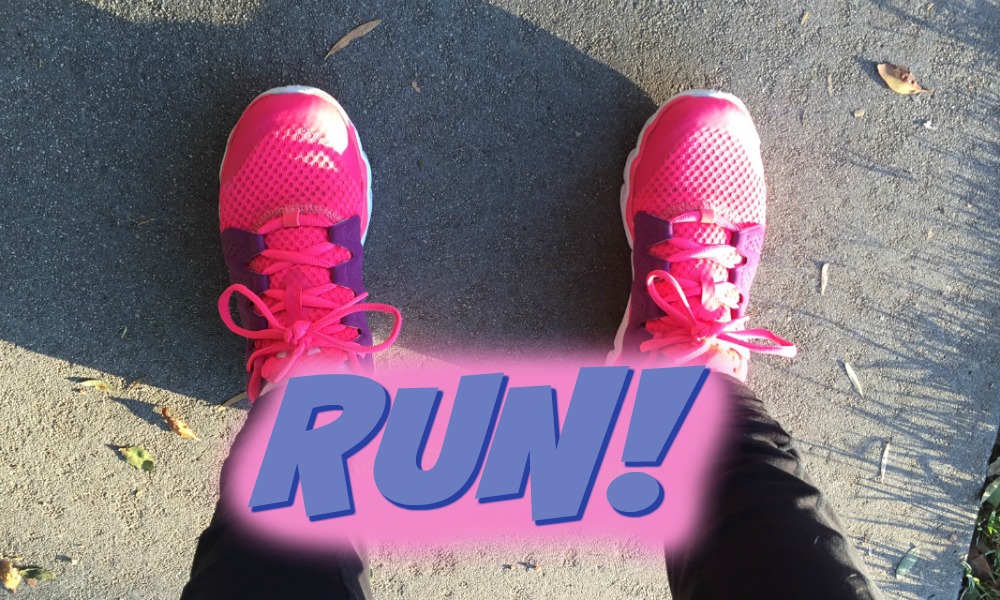 I plan out my weekly runs and the best fitness motivation I can give is to simply get any run in. This past weekend I was away and wanted to run. It was supposed to rain, but what happens when you wake up and there is a break in the weather? You get in any run!

One of my favorite things to do is explore while I’m on vacation. I love doing it by running! I was just in Seattle and knew I had at least one shot at a nice morning to explore and run. That’s just what I did on Friday morning, when I had a great 5.5 mile run around North Seattle. We discovered Greek Lake Park and it was the perfect setting for our run. A beautiful loop around the lake as the sun came up. I was ecstatic to get in such a great run! But with rain in the forecast, would I be able to get in another run the next day?

Having a family brunch and the possibility of rain didn’t stop me on Saturday. I couldn’t run the same route without waking up super early, and that wasn’t happening the night after a wedding. But scaling back and running through the neighborhood streets ensured a shorter run with a different and challenging route. The weather was clear and I got in my run!

A great thing about this section of Seattle is that there are random mile marker signs all over for bike paths and distances to the different parks. That’s great! It enabled us to know that we could run a bit and hit at least two and a half miles. That was our original goal, to at least run that far. But when you normally run a lot longer, its hard not to go farther. I of course knew we were going to run farther than that, which we did!

By running and exploring the different streets in the neighborhood where we were staying, we were able to have a nice 3.5 mile run. That was great! It didn’t feel too long or too short. It also felt like I definitely got a good workout in. The area we stayed in was moderately hilly. Not as hilly as other sections of Seattle, but enough that you have some nice inclines and hills on the run. The lesson was, just get out and get in any run.

Sometimes I’m guilty of thinking and feeling like I need to go out and run for 50 minutes to an hour, especially when I’m on vacation. I’m always eating a bit heavier than usual and I feel like it will help, like I need to go that long for it to count. But really I need to just get out and run more often! Keep your goal simple with running the objective, no matter how long. It’s a great way to have a fun run and really run for you!

That’s truly what I am embracing the rest of the year. Running for me, no matter what. I love the way running makes me feel. I love that I can just go out and run anywhere I am! No matter the temperature or terrain, I always make sure I’m prepared and that I lead with the intention of getting any run in I can!

I love this kids! It’s great fitness motivation and a great way to make sure you’re running, even when you’re out of your element. It also sets you up for success!