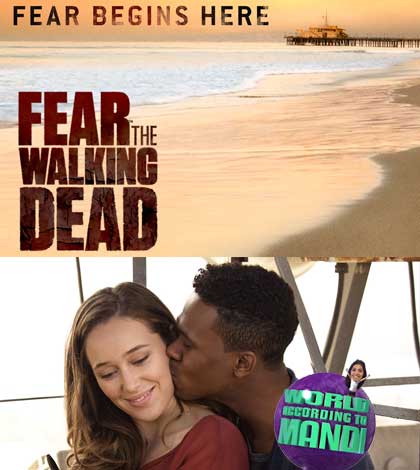 It’s Fangirl Friday and we’re predicting who lives and who dies on Fear the Walking Dead!

The premiere of Fear The Waking Dead sucked us in but this companion series will no doubt be killing off some of these characters that we were just introduced to. Let’s face it if it’s anything like The Walking Dead people are going to die and they’re going to turn into walkers! OMG.

Check out who I think will be on the chopping block. It’s already so obvious that Travis and Maddie’s principal will turn into a walker! Who else has that fate?

Next Post: 5 things Fear the Walking Dead Must Capitalize on!

Photo credits: www.amc.com www.highlighthollywood.com
Happy Fangirl Friday! We know some of these characters will not be in this show for the long haul!