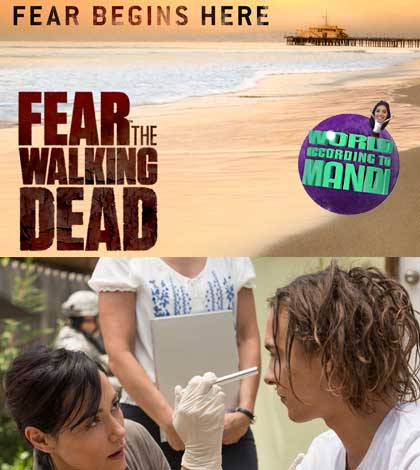 It’s been nine days since the military has taken over! It’s now pretty evident that our group of survivors need to be worried about the threat outside but also the threat inside. The Military is taking people away. Shooting people who are not walkers. Telling everyone that there is no one alive outside the walls.

It’s time for everyone to wise up and realize something is not right here! What will they find in the “hospital” when they go break Nick out?

Next Post: Fear The Walking Dead: Who Lives and Who Dies