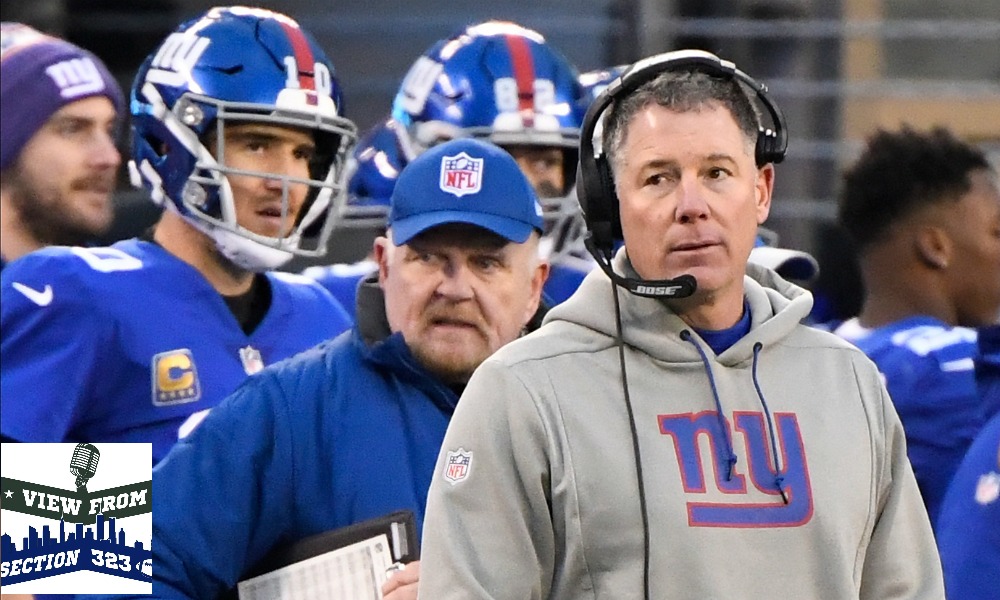 The offseason looms large for the New York Giants and Jets. We explore holes to fill and the final magic of Eli Manning. Section 323 NFL podcast.

Holes abound on the New York Giants and Jets. What will each team fill in 2020? Plus, Eli Manning flashed some final magic in his last game as Giants’ quarterback. The Jets discovered just how great Lamar Jackson really is, and the offseason can’t arrive soon enough. Will either team successfully play spoiler to end the season?

NFL fans are typically vocal, but these two New York football fans are worse. If an inter-city rivalry exists between the New York Giants and Jets, then Phil and Bud are it. Its the ultimate of NFL rivalries. The ‘Section 323’ NFL podcast covers the entire league with a New York focus. The season is nearly over for our New York teams and both have numerous holes to fill in 2020. Will either rise from the ashes next season? Depends on who you ask. Nothing is impossible as NFL Week 16 rolls in. Phil and Bud have nothing nice to say, so don’t expect a compliment.

Do you believe the New York Giants or Jets can play spoiler? Is it better to win or get a higher draft pick? Both New York football teams are confusing their fans and simply playing out the schedule. More wins doesn’t mean much, as draft capital is crucial. Who will end on a high note? Who will earn the crown as king of New York? There are no mulligans in football.