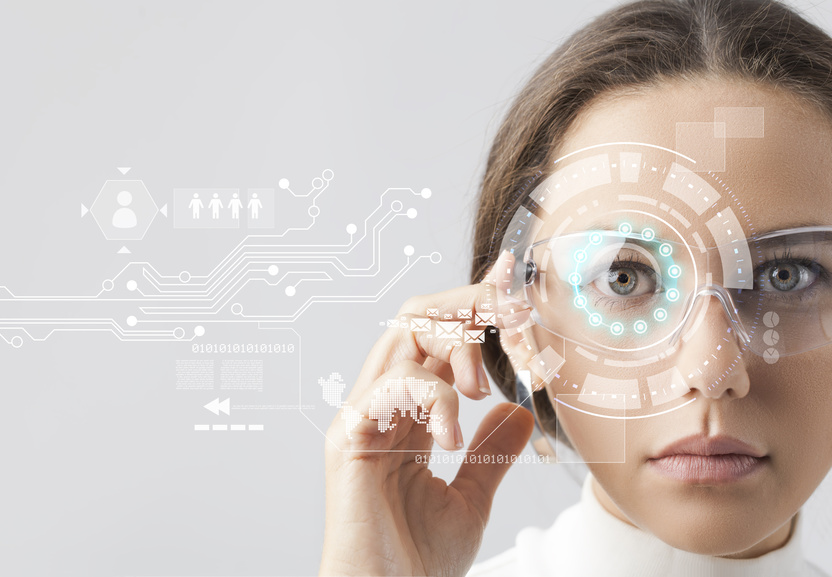 You’ve heard of the low birth rate in Japan, but have you heard of hologram marriage? One man got fed up with dating, so he did the unthinkable. Japanese man marries hologram.

Is this the real life? Or is this just fantasy? Queen’s troubling question has all but met its match in a very peculiar way. Video games, you might say, have the ability to suck people in. A literal escape from reality, people can use virtual environments to create fantastical versions of their lives. Many people think that video games are a childhood hobby that fades as we age, but in the United States the average age of gamers is 35 years old; hardly childhood.

In Japan, however, one 35-year-old man upped the ante when he married a holographic pop-star. Earlier this month, in a ceremony he had been planning since spring, Akihiko Kondo finally married his true love. Unfortunately for him, his true love is a 16-year-old hologram named Hatsune Miku.Thankfully for us, we have one of the more incredible stories of the year: Japanese man marries hologram.

His mom was not thrilled. It’s not uncommon for people to show extreme dedication to celebrities and fictional characters in Japan, but this definitely turned some heads. His mother flat out refused to attend the wedding, unable to accept that her son had chosen to marry a hologram instead of a human female. As a teen, Kondo loved anime. He claims he was treated poorly by girls his age. Ridiculing him, they’d tell him to drop dead and called him creepy otaku. The derogatory term describes lonely people obsessed with anime, manga, and the like. His poor treatment continued into adulthood as well, with women he worked with still bullying him, one of whom he said caused a nervous breakdown prompting him to leave his previous job.

Well, he got fed up with mean girls. Fed up enough to marry Hatsune Miku. Around 40% of couples look for unusual wedding venues to better reflect their personalities, but no venue could eclipse the unusual nature of this wedding. Kondo spent 2 million yen — $17,600 — on the wedding ceremony, reception, etc. He purchased rings, he had hers custom made to fit around the wrist of a doll version of her, which he sleeps with at night. Of course, holograms can’t wear rings (or do any of the things newlyweds typically do). As such, they’re not renowned cuddlers.

Usually, 93% of brides-to-be are scouring the internet planning intricate details of their wedding day, but this one was all up to Kondo. Thirty-nine people went to the wedding, which took place in a Tokyo mall. Guests shared pictures of the event on Twitter and went viral. While many think this strange, Gatebox — the company who designed Hatsune Miku — reports they’ve released nearly 4,000 certificates for what they call cross-dimensional marriages. Usually a much more private affair, Kondo has been receiving an outpouring of support for his bravery.

“I believe the shape of happiness and love is different for each person. There definitely is a template for happiness, where a real man and woman get married, have a child and live all together. But I don’t believe such a template can necessarily make everyone happy,” Kondo said.

What’s next for the cross-dimensional couple?

Kondo says that he lives happily with Hatsune Miku, who talks, moves, and floats in a $2,800 piece of desktop technology. While the law might not recognize the marriage as legitimate, he doesn’t care. In fact, he feels his relationship with Hatsune Miku is more real than many traditional marriages and is glad that his story has encouraged more like-minded people to be brave. No matter how you slice it, his love prevailed: Japanese man marries hologram.

“I believe we must consider all kinds of love and all kinds of happiness,” Kondo said. Strange though it may seem, that’s a sentiment that more human beings should practice.