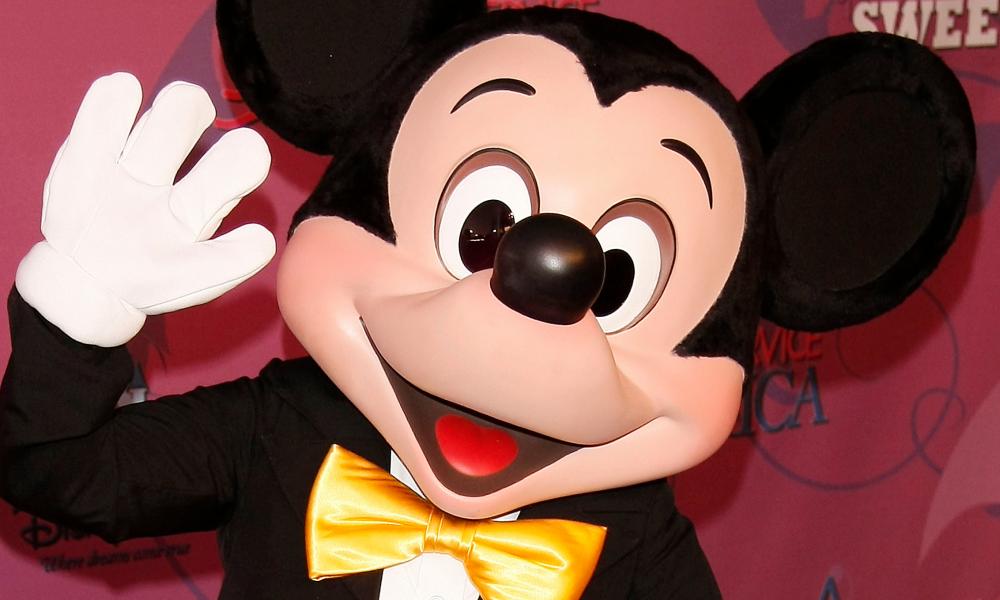 Disney bought Fox. It was a landscape-altering power move for the mouse; one that could open the door for Disney to dominate another portion of entertainment. Disney streaming baby!

This week, a deal was finalized for Disney to purchase Fox television and movies. All non-sports and non-news aspects of Fox now belong to the Disney corporation thanks to the $52.4 billion merger. It was one of the most surprising and largest pooling of resources in entertainment history. Two of the biggest entities in media are now (for all intents and purposes) one. Disney streaming baby!

This deal spans all kinds of corners of the market. One main aspect of the conglomeration will be in what Disney’s library now includes. The mouse announced a while back that it was going to pull all of its material from Netflix and launch its own Disney streaming service. This seemed kind of silly at the time. Who would pay for a streaming service that had cartoon movies and ABC reruns? All of a sudden, Netflix should be shaking in whatever footwear it dons. 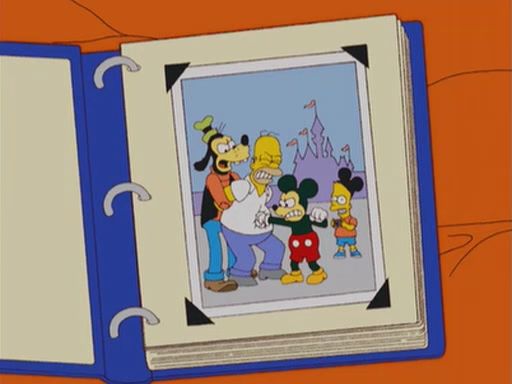 Disney owns all those “cartoon movies”, but that shortchanges its old library. It also owns many other prime products, including Star Wars. The Disney streaming service could have been fine for a large segment of the population not all that concerned with television shows. Now, though, Disney will be living large. Add to its library everything from 20th Century Fox studios. That fills in the holes in its movie database, while also adding some of the most sought after TV products in history.

The Simpsons and Family Guy now belong to Disney. The rest of Marvel (X-Men, Deadpool, Fantastic Four) now belong to Disney. It’s Always Sunny in Philadelphia and everything from FX and FXX are now Disney and Disney streaming products. In this deal, Disney also now owns a majority of Hulu. Who knows what that will mean for the streaming service picture years down the line. It could become a two-horse race between Netflix and Disney’s unveiling.

Disney already owns properties like ESPN and ABC. Adding most of Fox’s historic library to the vaults is something that will have major repercussions as soon as next year. Of course, with Net Neutrality repealed, our ISP’s may choose our streaming service for us. Maybe this will actually become a two-horse race for Comcast and us regular folk won’t have to worry about it. Cross your fingers.