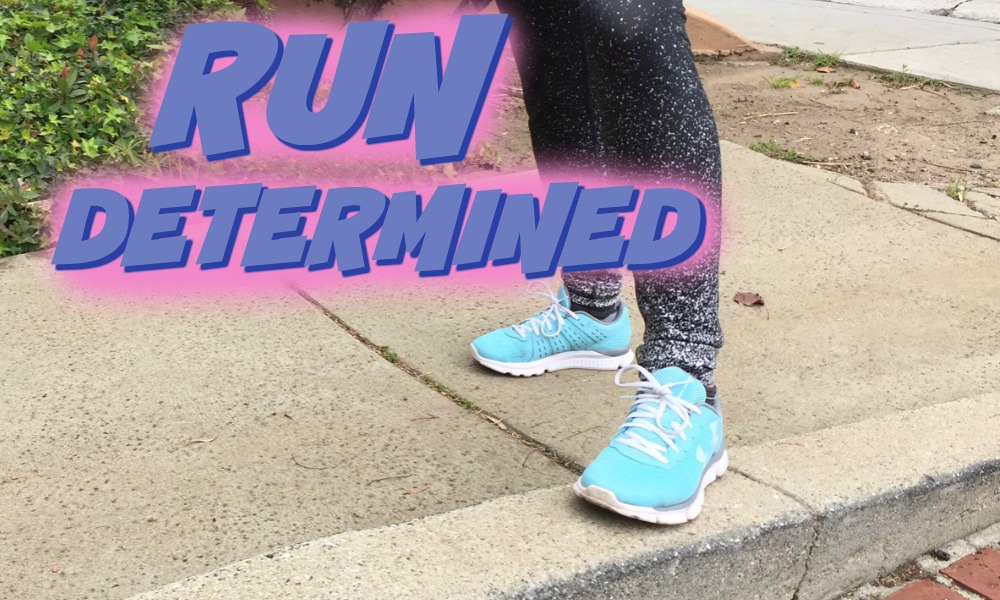 Running doesn’t come easy to most people. The funny thing is, everyone has to work at it. You don’t get up one day and decide to go on a six mile run without consequences. Running takes determination. I especially learned this during my pregnancy! My running diary.

I first started running in high school and I’ll never forget how I would force myself to get up before 6 AM on my summer vacation. I’d run in the mornings with my field hockey team and when I first started training, it sucked. BIG TIME! I would have much rather been sleeping, or doing anything else for that matter. But I was determined and the best part was that the more I ran, the easier it got. By the time summer ended and the field hockey season began, running was a piece of cake!

Over the years I fell in and out of love with running. My running diary is full of common excuses and reasons to do something else. I found it easier to run outside with other people, and there was something so daunting about hitting the streets by myself. On the other hand, I felt at home on the treadmill. It was comfortable and took little determination. I’d bring my music with me and I’d start the treadmill and run! All exercise is great and no matter how you run, you’re making solid strides. But it took me a long time to be honest with myself. I never stopped craving running outside in nature.

ALSO ON BUZZCHOMP: Rediscover Your Running Routes and Reinvent Yourself

One day I became fully determined and set fear aside. For the past six years I’ve run faithfully outside. It’s what I do and it’s what makes me feel great! Once I dug deep enough and was honest with myself, running has actually been something that I haven’t had to motivate myself to do. I’ve conditioned myself to get up and go run. It was a goal I had for years until I conquered it six years ago! But over the past few months, during my pregnancy, I’ve once again needed to find my determination.

Running while pregnant is its own beast! If you haven’t done it, it’s really hard to explain how you change. First it was my pace that slowed down a bit, but once my bump started to really pop, the weight in my body made it much harder to run. My pace dramatically slowed down and there was a period where the pressure on my lower back was too much. I could have said okay, its time to switch to cardio machines at the gym. But I was determined to continue running outside!

That is exactly what I did. I healed my body like I would with any injury, then continued to run outside. There were days when it was very hard and I had to dig deep, but every day that I ran my body adjusted. It didn’t feel as hard as it did the day before. Now don’t get me wrong, it’s still not easy, but my body has adjusted to it! My body couldn’t have done this if I wasn’t determined to run. I now feel like there is nothing stopping me from running right up until I have this baby. This has always been my goal and I’m going to reach it during this pregnancy!