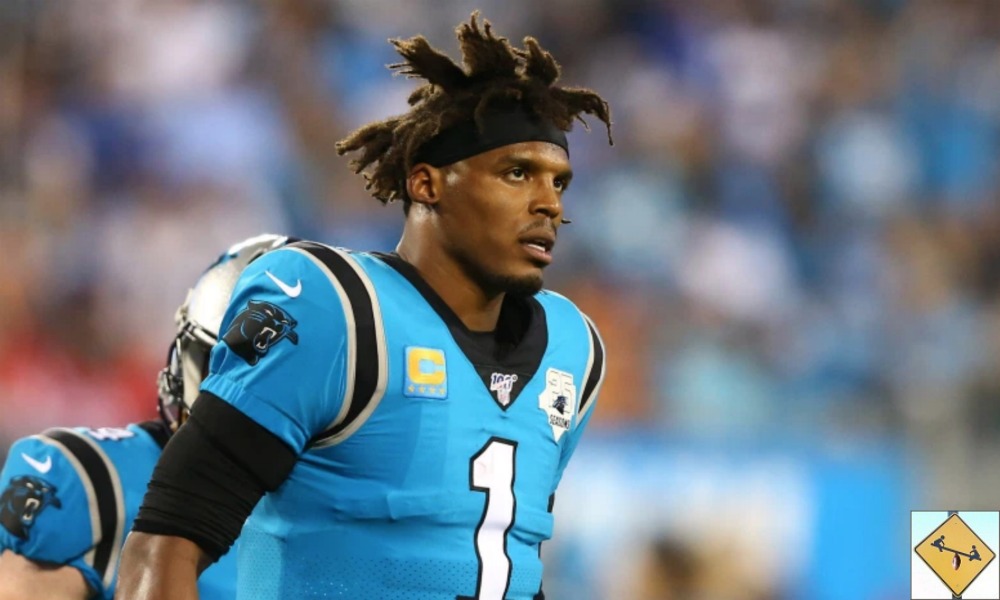 Many high profile NFL quarterbacks have changed teams for 2020, but several more are still wondering who will sign them. Cam Newton headlines the list of starters who may end up out of a job.

This NFL offseason has brought us unparalleled quarterback movement, and it seems like we still have a few major building blocks to set still. Tom Brady is now a Buccaneer. Philip Rivers is a Colt. Teddy Bridgewater is the starter in Carolina. Nick Foles will compete for the job in Chicago, and Marcus Mariota will compete in Las Vegas. Talk about turnover.

Meanwhile, Cincinnati and Miami are likely turning the reins over to first-round rookies, and we are still awaiting final moves from the Patriots and Chargers. Are two Super Bowl contenders really going to enter next season with Jarrett Stidham and Tyrod Taylor starting at quarterback respectively? I’m not buying it.

Which brings us to the names still available on the market. And there are some big ones even this late in March. Cam Newton has been released. Jameis Winston is available. Jacoby Brissett and Andy Dalton could likely be had. I find it hard to believe that all of these guys don’t find a place to compete for a starting gig before next season.

But there aren’t a ton of spots left where that can happen. Besides the aforementioned Patriots and Chargers, perhaps Denver wants to bring in a veteran to compete with Drew Lock. Otherwise, there are few places who would want a veteran passer of questionable health or consistency.

Teams obviously don’t believe Newton is healthy. They question the downside of Winston and the upside of Brissett. Dalton is squarely in the middle. He has a low ceiling but reasonably high floor (compared with these other three). Shouldn’t a team with a great roster covet Dalton to not flip the boat? He was a borderline MVP candidate in 2015 with a great roster around him, before getting hurt late in the year. He could do the same with Los Angeles or New England right now. Heck, even Denver has a pretty deep roster if it can find competent QB play.

Perhaps these teams are waiting out Cincinnati, as they did with Carolina. No one bit on trading for Cam Newton knowing the Panthers would have to release him. Signing a guy for just money is better than trading away assets.

And yet, with how cheap big-name acquisitions have been to acquire in trades this offseason, why not secure your guy before the rest of the league has a chance to bid? If Jurrell Casey costs nothing but a 7th rounder, and Darius Slay cost just two mid-round picks, and Calais Campbell cost a 5th, and A.J. Bouye went for a single 4th, what are we really talking about here?

New England is the first domino, with Los Angeles and Denver next in line respectively. All three can slow-roll their quarterback decision and sign the cheapest player with the most to prove. Cam Newton and Andy Dalton have injury concerns and a ton to prove. Both have been MVP level players in the past. Neither will be asked to be the star player on their new teams. Both are great fits for all three AFC contenders.

Even Brisset is a great option for these three teams, but Winston scares me most of all. The Patriots will have an excellent defense once again in 2020, as will the Broncos. We don’t know if the Chargers are the team from last season or 2018, but they have major upside as well. Its worth noting that New England added Brian Hoyer for depth at quarterback. Brissett has played in New England before, but Dalton is the prize of this set of passers.

Dalton has been hindered by a bad team around him for many seasons. He’s had a star player or two, namely AJ Green, but nothing close to resembling a complete football team. Look for the Patriots to add Dalton or Newton, because both can easily return to their Pro Bowl levels with Josh McDaniels and Bill Belichick in charge. If I had to guess, Dalton is New England’s choice, followed by Brissett because they know him well. Newton goes to Los Angeles and headlines the team in their new stadium. This leaves Denver to make another safe choice and add the player left standing.

Winston is an open question for me. He put up gaudy numbers with arguably the best set of wide receivers in football, but he also tossed a record number of interceptions. I don’t believe he gets more than a back up job this season, much like Bridgewater a few years ago with New Orleans. Winston is likely the best backup quarterback available, but a questionable starter. Many teams need a number two, but won’t pull that trigger until June.