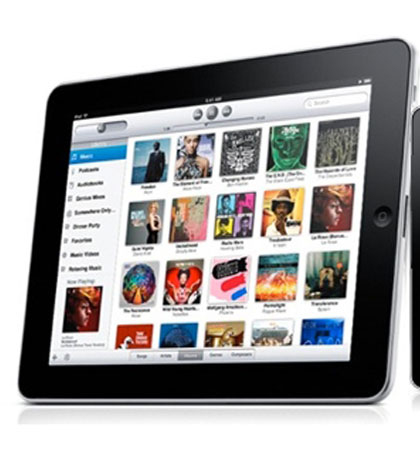 Apple more than likely will announce the release of the new iPad mini on October 23rd.  They announced today that the will be holding an event on that date.  Ah the 7-inch race begins.  Apple is competing with the Nexus-7 and the Amazon Kindle Fire  7 inch tablet.

Who knew the 7 inch would become so popular?  For me my iPad is the perfect size for browsing and apps.  I should have known the smaller tablets would take off when I overheard some elderly lady complain to a friend that she didn’t have a Kindle Fire yet and was jealous.   When the non-digital native crowd believes it’s valuable to have it probably is.

Do you find your iPad to be sized awkwardly.  Do you think you could be even more mobile with a smaller device?  It seems the general public thinks so.  The Google Nexus-7 sold out within the first few days of it’s release.  The Kindle Fire HD also continues to sell high volumes.

I believe with Apple’s quality and market share they will win the 7-inch tablet race.  Get ready to wait in line.  Apple’s dedicated fans will line up around the block for this.