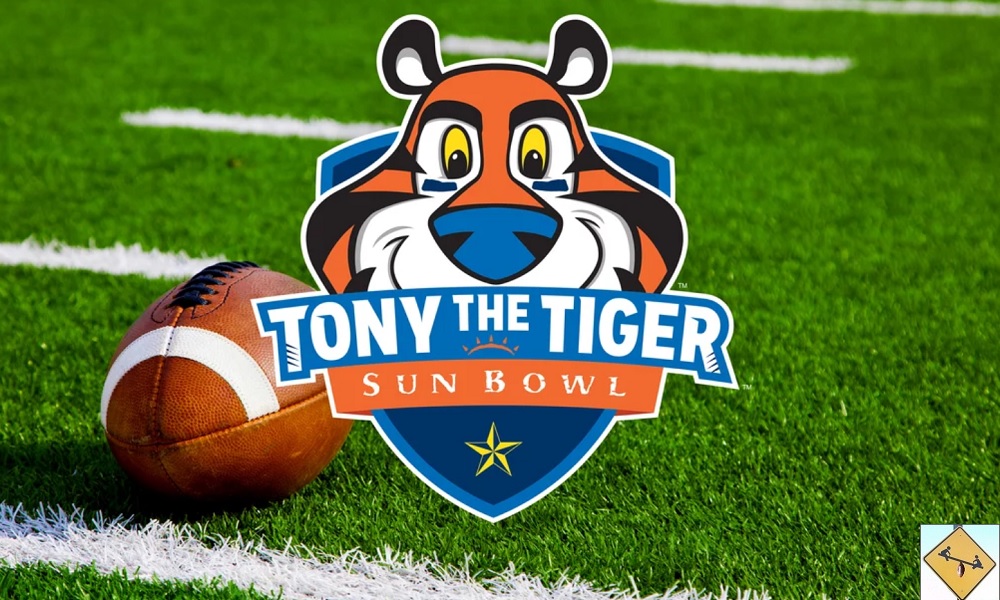 The College Football Playoff looks great and all, but there are a whopping 38 other games! Watching them all is ridiculous, so we handpicked the 7 best bowl games of 2019. Now go set your DVR.

Thanks to losses from Alabama and Utah in their final games of the season, there ended up being zero controversy at all with the final college football playoff rankings. The top four teams separated themselves from everyone else. This leaves 38 other games between teams you may or may not care about.

Really the only thing that came from the final rankings was an ongoing discussion about whether teams are better off scheduling the easiest possible out-of-conference games. After all, two losses removed everyone from even being discussed in the playoff. It didn’t matter who the losses came against.

Our final four has a combined one loss between them. That gives us a great quartet for the championship chase, but what does it leave for the rest of bowl season? A whopping 41 college football bowl games may sound like a lot, but you can definitely watch them all. We believe in you. Oh, you have a life? Well then you’ll definitely need our list of the Top 7 Best Bowl Games outside of the College Football Playoff.

Everyone watches the semi-finals and championship games, but they’ll also be watching these seven can’t miss matchups. We even tossed in a bonus for the sake of irony. Here’s what we’re looking forward to with all those other games that don’t matter in the least.

Todd Salem: SMU has finally made it back from the death penalty levied against it oh so many years ago. This was the Mustangs’ best season since their cheating heyday of the mid 1980’s. In the Boca Raton bowl, they face Florida Atlantic in Lane Kiffin’s final game before he takes over at Ole Miss. Kiffin still feels interesting even though he hasn’t been relevant in years.

Dan Salem: On the first day of Bowl Games the sports world gave to me, an incredibly named bowl game featuring two teams no one really cares about. Utah State versus Kent State has zero cache, but at least the tropical smoothie cafe is involved. Where is this cafe and how amazing are the smoothies? Do they also do milkshakes and boba drinks?

Todd Salem: Chris Petersen’s final game as coach of Washington, and he faces off against Boise State. Petersen was the coach of Boise when it took the country by storm and made irrelevant bowl games actually interesting. Remember when they unleashed trick plays to win the 2007 Fiesta Bowl and put the BCS on notice that mid-major programs could compete?

Todd Salem: Probably the best matchup outside of the playoff, although it’s close. Oregon had its own hopes for making the playoff before losing at Arizona State on November 23. The Ducks rebounded by demolishing Utah in the Pac-12 championship, but it was too late. On the other wide, Wisconsin felt similarly close if the Badgers could have closed out Ohio State in the Big Ten title. Instead, they were outscored 27-0 in the second half.

Some people may prefer Michigan vs. Alabama or Georgia vs. Baylor as the best non-playoff game, but the Rose Bowl catches my eye most of all.

Dan Salem: Those people are me. Jim Harbaugh versus Nick Saban most definitely carries the most weight among all non-playoff matchups. Of all the best bowl games in 2019, this one ranks top five easy. Its likely Harbaugh’s final game at Michigan for goodness sake!

Neither the Wolverines or Crimson Tide were particularly dominant this season, but that does nothing to ruin the cache surrounding this football game. If this was the Tony the Tiger Sun Bowl, then we’d have a unanimous winner for sure.

Todd Salem: Super sweet name. The best named bowl of all, in my opinion. And it’s a battle for party school supremacy between Florida State and Arizona State.

Dan Salem: For a team like the Miami Hurricanes to play in a bowl promoting Walk On’s is the ultimate irony. You don’t get any more traditional than Miami football, even if they kinda stink right now. Maybe the Hurricanes have one walk on player, maybe. Their opponent, Louisiana Tech, likely has a few more. Either way, this irony was too good to ignore on our list.