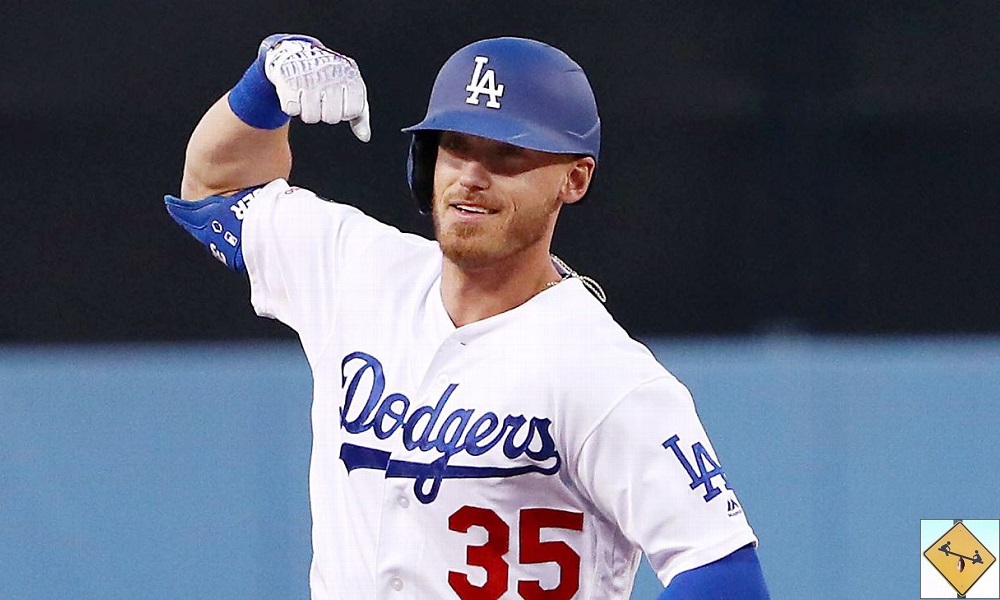 Its tight atop the 2019 MLB Awards standings, but something is missing. What happens when the stars sit? In super tight races, who wins now?

Less than one week remains in the 2019 MLB season. Though there are a couple playoff races that should be entertaining down the stretch, the “race” for the 2019 MLB awards has me more enchanted. But it’s not even the races themselves. It is what has happened to certain races these past couple weeks that has fascinated me.

The NBA is the sport of load management. Star players sit out for the belief that extra rest will serve them better than extra playing time. They sit out during nationally televised games. They sit against elite opponents, even down stretches of closely-contested seasons. The rest is more important than the individual game.

MLB in 2019 is the sport of involuntary load management. It feels like this year we have lost an inordinate amount of star players down the stretch of what should have been a fantastic September.

More BuzzChomp: Will Gemini Man be predictable or visionary?

Christian Yelich went down in the thick of a playoff hunt for Milwaukee and an MVP hunt for himself. He was injured on 9/10 and finishes the season batting .329, with 44 home runs, 30 steals, and a 1.100 OPS. He was magnificent and could have secured the second of back-to-back MVPs. Since his injury, the Brewers have actually gained in the postseason hunt and now seem very likely to make it in over Chicago. This is thanks to the fluky nature of small samples in a sport built on the largest of samples. In a couple weeks, Yelich can be replaced, his absence overcame. But the MVP race cannot overcome the loss.

To make matters worse, the player who is actually third in the NL in WAR – the surprising Ketel Marte – is also out for the season. Cody Bellinger will now likely win NL MVP unanimously or something close to it. He is deserving, but the lack of Yelich is really the story.

In the AL, likely MVP Mike Trout is also out for the rest of the season. Who knows how many September games he would have been able to play in if Los Angeles was in a similar hunt to Milwaukee. As it stands, the Angels shut him down. Trout’s departure is not one lacking an MVP cohort. Instead, it’s one against history. Every month he played, he made further progress up the list of the greatest players in the history of the sport. We lose another month from that.

I have to imagine Trout still wins AL MVP despite finishing with just 134 games played. As of September 23, Marcus Semien is second in the league in WAR. I can’t even fathom a scenario in which Marcus Semien is deemed the best player in his league. The race will be whether or not Alex Bregman can catch Trout in voters’ minds.

Also on BuzzChomp: Adam Gase finds himself on the hot seat

On the pitching side, I don’t realistically think Lucas Giolito was going to win the AL Cy Young, but the White Sox shut him down for the season, all but guaranteeing he won’t. A bad July was really the only mark against Giolito this season, whose story is all the more remarkable when you remember how truly atrocious he was in 2018.

Max Scherzer similarly fell out of his own Cy Young race thanks to missing most of July and August. He has returned to have a lackluster September, which obviously doesn’t help his cause.

Late-season injuries aren’t new. They happen every season. Perhaps they have never happened to the upper-echelon of the sport in droves like they have in 2019, but I don’t have the data to back up that claim. It’s made the final weeks of the season a little bit sadder but also still interesting. Can Trout hold onto his award? Would voters hold the spot for Yelich after this legendary two-year run? Who steps into the Scherzer void? etc.

Because the baseball season is so long, it makes perfect sense to shut down your best players when and if you are officially eliminated from the postseason. Yet it absolutely sours the 2019 MLB Awards, leaving us to wonder how much of an impact games played will have on the final voting. Injuries create the same conundrum, minus the intentional maneuvering.

Christian Yelich can absolutely still win the NL MVP award, despite missing the final weeks of the season due to injury. He is currently tied for the best batting average in the NL, is second in WAR, fourth in home runs, and tied for 12th in runs batted in. By comparison, Bellinger is 7th in batting average, first in WAR, third in home runs, and seventh in runs batting in. Personally, I put a lot more stock in batting average and WAR. Between these two players, the home runs and RBI numbers are a wash. Bellinger’s WAR is significantly higher, but so is Yelich’s batting average. If Bellinger’s average dips below .300 by the end the year, then Yelich must win NL MVP. Its currently a real conversation, but Yelich gets the edge in my opinion.

The AL MVP is even more of a debate, despite Mike Trout’s dominance before getting shut down. He is 16th in batting average, first in WAR, tied for first in home runs, and 8th in runs batted in. Alex Bregman has a real opportunity to steal the AL MVP award, because he ranks close to Trout across the board. He is 12th in batting average, a close second in WAR, tied for third in home runs, and fifth in runs batted in. Bregman is ahead of Trout in every major category except one. Yet that final category, WAR, he is a close second. Because Trout has missed the final month, I believe Bregman ultimately snags the award.

Pitching is more of an enigma. Justin Verlander and Gerrit Cole are one/two in ERA, WHIP, and wins in the American League. Unfortunately, they both play for the same team. If strike outs are used as a tie breaker, then Cole gets the nod. I can’t make any sense of the NL, because no one stands out atop multiple categories. Jacob DeGrom is second in WHIP and ERA, but 26th in wins. Stephen Strasburg is tied for first in wins, but sixth in WHIP and 11th in ERA. There’s no telling who might win the NL Cy Young at this rate.