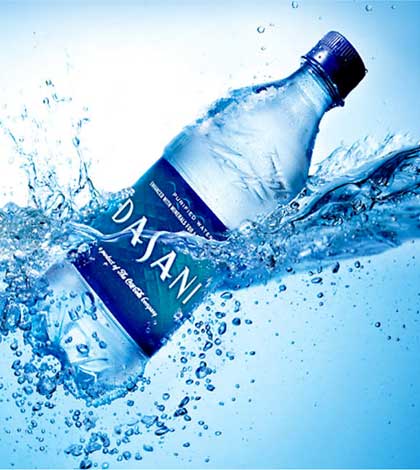 Not only do I take it upon myself to give you the best info about bottled water available, but I consider myself a kind of water enthusiast whose job it is to spread general hydration awareness. That being said, it’s been documented in studies that water consumption decreases tenfold in what is known as the holiday season because of all the seasonal drinks that take front seat such as but not limited to: boiled custard, eggnog, cider, wine, goldschlagger, cyanide, etc. This means people are dehydrated which may explain why everyone becomes a bit of a grumpy Gus this time of year. Drink ya water son!

The holiday season is always bizzay for me. I usually attempt suicide at least 15 times in December, so my schedule is packed tighter than my checked bag for my flight home (I’m a bit of an over packer). This Christmas was a whirlwind of activity and excitement but I managed to stay drated and alive. Unfortunately. Just kidding. No seriously. Joking. Not. I’m joshing you. Nope couldn’t be more serious.

For me and my kin, our favorite holiday tradition is waking up early on Christmas day and trekking through the neighborhood, knocking on doors and singing classic Christmas carols like ‘oh! Holy night’ and that one from Charlie brown. Usually my auntie Gina will make a batch of hot cocoa to go for everyone, but this year I took her aside and explained my burgeoning career as a water enthusiast on buzzchomp. After showing her my articles she looked confused and a little scared. I told her that this year we had to drink water to stay drated and after a pretty heated debate, she agreed.

Compromises did have to be made though. Auntie Gina said cold water would end up freezing because of the “frightful cold.” So she boiled up a batch of Dasani and away we went! I have to say, Dasani is really terrible water. It burned my tongue and my Unky Harold slipped on some ice and the Dasani spilled everywhere. He had to stay the night in the hospital with some pretty serious burns and ended up passing away on New Years Eve just a minute before midnight. I mean, it was suicide but still.

Overall, Dasani didn’t fare well for me and my kin. I give it 2 out of 3 hats with accompanying movie as The Santa Clause with Jim Carrey and accompanying snack as a bag of cheddar combos.