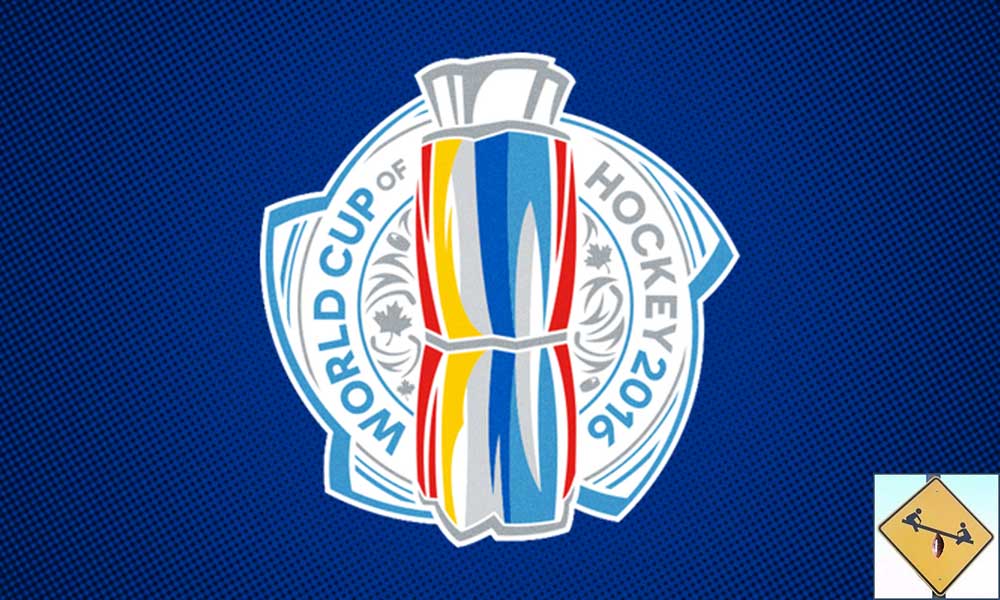 The World Cup of Hockey is back, but why? The best NHL players don’t want to risk injury before the season begins and prestige doesn’t come from simply having a cool name.

The 2016 World Cup of Hockey begins this weekend. You know how I know that? I keep reading article after article of players pulling out of this tournament because of “injury.” I have yet to see anything about the importance of these games, or the impact a victory would have on the winning country, or the momentum that could be built up with a great World Cup heading into the 2016-17 NHL season.

I have yet to see any of that stuff because, as far as I can tell, this tournament is worthless and was just a rebooted money grab, and its sole purpose is to see who is stupid enough to play in it.

A lot (A LOT!) of people are not playing in it. This is an eight-team tournament that has already had about a dozen of the best players pull out because of “injury.” Team Canada, Team Sweden and Team Czech Republic have all lost a trio of stars apiece. And more players continue to pull out as this tournament approaches and then commences. I keep putting “injury” in quotations because you know how this goes. Players are banged up or sore or recovering or rehabbing, and most of them could probably play if these games mattered, but they don’t.

Every sport goes through this. Because the World Cup of Hockey was dead for the past decade and only just resurrected, it seems worse, but every sport has a comparable waste of time. For some sports, that waste of time is actually the Olympics. Just look at tennis or golf this summer. No one cared enough about them to A) participate in the first place or B) try their best once they attended.

Soccer has all kinds of silly tournaments. Heck, it seems like over half a soccer player’s schedule is playing in international friendlies. Perhaps football is the exception to this, but we still have the Pro Bowl.

There will always be sporting events that matter less than others. That is impossible to avoid. But doesn’t it seem detrimental to continue to schedule more games that matter less? Aren’t the professional seasons long and grueling enough? Does the sport of hockey really need a preseason tournament before its 82-game slog begins in the fall?

Some surmise that this World Cup was instituted because NHL players are going to be skipping the winter Olympics, but that is just replacing one foolish endeavor with another. We don’t need to see NHL stars in other exhibitions. We see them enough in games that actually count.

Call me crazy, but if no one knows about the World Cup of Hockey, does it even exist? This tournament will be an utter disappointment without the sport’s biggest stars. National pride is not on the line. That’s what the Olympics are for. This isn’t the best of the younger generation, because it’s not limited to the under 25 crowd. In fact, I struggle to come up with a single point of interest for hockey fans in general.

Outside of getting to watch reasonably competitive hockey before the season begins, fans of the sport have little to watch for, except one thing. They DO NOT want to see injuries to their favorite players. Its like the World Baseball Classic or the NFL Preseason, except its called a “World Cup” and is masquerading as a prestigious tournament. The sport of football/soccer must be furious, tarnishing the good name of what a ‘World Cup’ is meant to be.

The winner of this tournament will get a trophy. But I fully expect more players to bow out due to ‘injury,’ as they have little to gain from participating. The money and fame are made in the NHL. Gold medals are worth playing for in the Olympics, but even that is hard to justify when your career is in question. Why, after TEN YEARS, did the sport of hockey think people would want to watch a ‘new’ preseason tournament?

This tournament is not new, but it sure feels like it. If I was a bigger hockey fan I may be excited for competitive hockey earlier in the year. But I’m with you; don’t water down the NHL regular season with further tournaments just for the sake of it. I love when countries face off, but the injury risk is too great in this case. Players won’t be playing at their best, because no one wants to hurt anyone. It’s like an All-star game tournament, yet without the prestige. The whole thing is baffling, outside of the obvious financial gains.