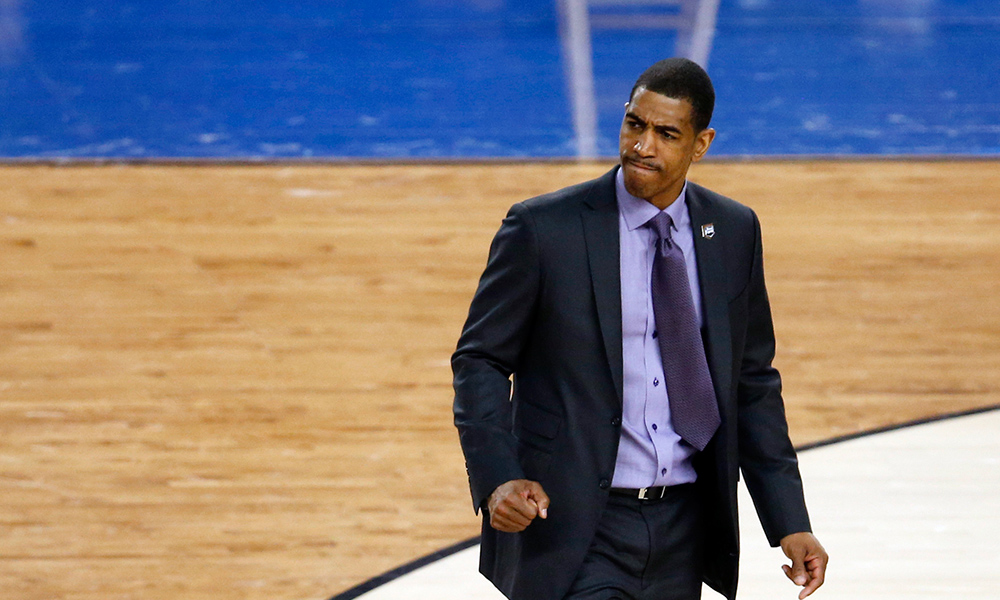 The UConn Huskies announced the firing of men’s head basketball coach Kevin Ollie and the timing was right from all angles. A necessary move for the program and players.

On Saturday morning, the Connecticut Huskies made headlines. It was in the midst of college basketball conference tournament play, the heart of one of the most exciting days of the basketball season. UConn’s news, though, had nothing to do with action on the court or a chase for an NCAA Tournament berth. Instead, the Huskies announced the firing of head men’s basketball coach Kevin Ollie.

When Ollie first became head coach of the UConn program, he looked like the next wunderkind coach. The team won 20 games in his first season on the bench despite being ineligible for postseason play thanks to a low academic progress rate left over from the old regime. The very next year was Ollie’s first with a team eligible for postseason play. The Huskies went 32-8 and won the National Championship. Connecticut promptly awarded him with a new, five-year, $14 million contract. It all seemed warranted. Kevin Ollie felt like the second-coming.

Four years later, it makes perfect sense that the university is firing him.

First, it must be pointed out that the school is not technically firing him because of successes or failures on the court. UConn cited just cause in its firing, as the team is currently under NCAA investigation for supposed recruitment violations. Who knows what will come of that, but Ollie was fired, and the school is able to recoup the money it owed him thanks to that just cause. Of course, we all know that had Ollie won a couple more National Championships subsequent to 2014, the university would have needed the FBI to demand Ollie’s firing before it sent him packing. Instead, the product on the court is what led to the coach’s ousting.

The UConn product has been rather terrible for years. It is remarkable considering the start Ollie had on the bench, but the numbers don’t lie. Not only has Connecticut fallen off from the heights of the Jim Calhoun era, but the Huskies are no longer nationally competitive. They had the 170th-ranked offense and 172nd-ranked defense in the country this year, playing one of the slowest offensive paces of anyone, according to Kenpom. And even those ratings feel kind. UConn ranked 319th in the country by shooting 41.6 percent from the floor, and 302nd nationally from three-point range. This team had no shooters and few weapons, and it wasn’t a one-year blip. Last year, though the defense was better, the offense was equally as inept. It seemed that Ollie couldn’t create a functioning offense without a generational point guard doing it for him.

The most logical conclusion to draw is that Ollie is not a quality recruiter. He may be a capable coach – though I’m even dubious of that – who can win lots of games with talented players, but someone else needs to bring in those players. When Ollie is forced to create his own roster, he either fails to bring in talent, is forced to turn to nefarious actions, or both. And without quality talent, even good coaches will struggle to compete.

Whether Ollie broke rules in recruiting or not, the school was right to move on from him. It just so happens that pending NCAA investigations give UConn an excuse and a recourse for saving money. The basketball on the court necessitated a firing anyway.