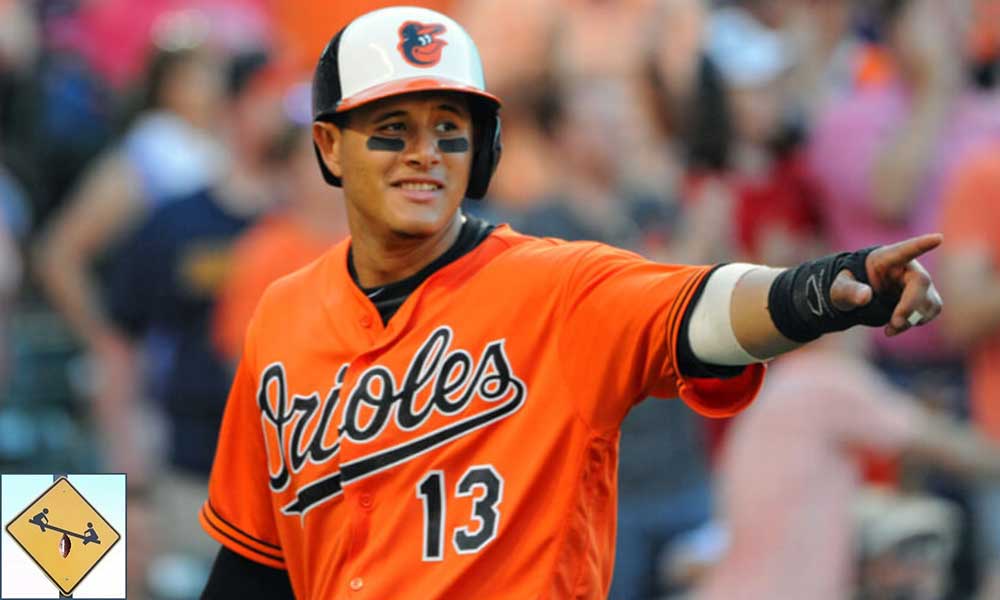 The American League looks a lot like last season in terms of playoff teams, but who will be this season’s Twins? It’s a major surprise! MLB Predictions 2018.

The Yankees and Red Sox seem assured of clinching playoff spots, regardless of which wins the AL East. That is because the league at-large feels awfully similar to last season, when NY, Boston, Cleveland, and Houston all finished at least six games ahead of the rest of the league. Outside of a surprise Minnesota season, that foursome finished 11 games ahead of the non-playoff field. Unfortunately for that field, none of the elite group seems destined to take a step back.

Do you agree that the Yankees, Sox, Indians, and Astros are as close to postseason locks as we can have? And if so, which team grabs that fifth playoff spot in your MLB Predictions 2018?

It will not be the Twins again. This isn’t even a bold statement. The Twins won last season because of defense and luck. They don’t look like anything better than a .500 club in 2018. So who fills the void? Tampa Bay may have been an interesting pick before the Rays decided to sell off all removable parts. They don’t even have five starting pitchers on their active roster anymore. The Angels would be the most fun pick. Thanks to Mike Trout, Shohei Ohtani, and other offseason additions, Los Angeles has an everyday roster worth paying attention to. However, the team’s pitching staff is pretty terrible even if Garrett Richards doesn’t get hurt again. But we all know he is most definitely going to get hurt again. Dude has surpassed 30 starts just once in his career, and he has only made 12 combined starts since the beginning of 2016.

If not Minnesota, Tampa, or LA, then who? The real answer is I have no idea! The answer I am going to go with, though, is Texas. The Rangers should have the best offense out of any of these “field” teams. They also have some interesting pitching depth. I wouldn’t call their pitching good, but it is interesting. They have six or seven potential starters. None are aces, but useful fourth and fifth starters over the course of six months are oftentimes the difference between 78 wins and 85 wins. Texas won’t advance very far in the postseason with this roster, but that is not what’s at stake here. Instead, the Rangers have depth, and options thanks to that depth.

At the back of the rotation sit Mike Minor and Matt Bush. Neither has been a successful starter over the course of their varying careers. However, Minor has thrown 200 innings before, and is coming off of a spectacular season as a reliever. Bush is a former number one overall pick with bullpen potential as well. If either falters, they can slide into the bullpen and beef up one of the weaker parts of this roster. I wish this team would do something sensible, like add Jake Arrieta or Alex Cobb and slide Minor into the pen, but even if it doesn’t, the Rangers have enough talent to finish as the second wildcard.

It’s like deja vu, except we’ve swapped narratives. I agree that the top four remain the same this year. Last season I picked the Texas Rangers as a playoff team, but was rather far off base, pun intended. I had faith in the Kansas City Royals as well, but missed the mark there. Neither team excites me this season, so my MLB Predictions 2018 are looking in a very different direction.

The LA Angels are exciting and intriguing in 2018. They were the only non-playoff team in the American League with a positive point differential last season. Yet I believe this year’s final AL playoff team will be a welcome surprise, just like the Twins were last season. Minnesota had most everything break right in 2017 and finished eight games over .500 and in the postseason. Nearly every other club muddled at or near .500 as well. One of them will make a leap in 2018.

Both the Baltimore Orioles and Oakland Athletics had excellent home records last season, tied with 46 wins at home a piece. That was the best among non-playoff teams in the American League. Both also finished last in their respective divisions. Baltimore stands out as a team ripe to bounce back, improve on the road, and earn a wildcard berth this season. The Orioles have a solid backbone of veteran talent in their lineup, as well as pitchers Kevin Gausman, Dylan Bundy and Chris Tillman who’ve all shown signs of dominance.

Perhaps this is a pick against the rest of the American League, but the Orioles have overachieved in prior years when they appeared to have no shot at the playoffs. After a very bad season in 2017, its Baltimore who steals those five to ten extra wins needed for a wildcard berth. They are the Twins of 2018.