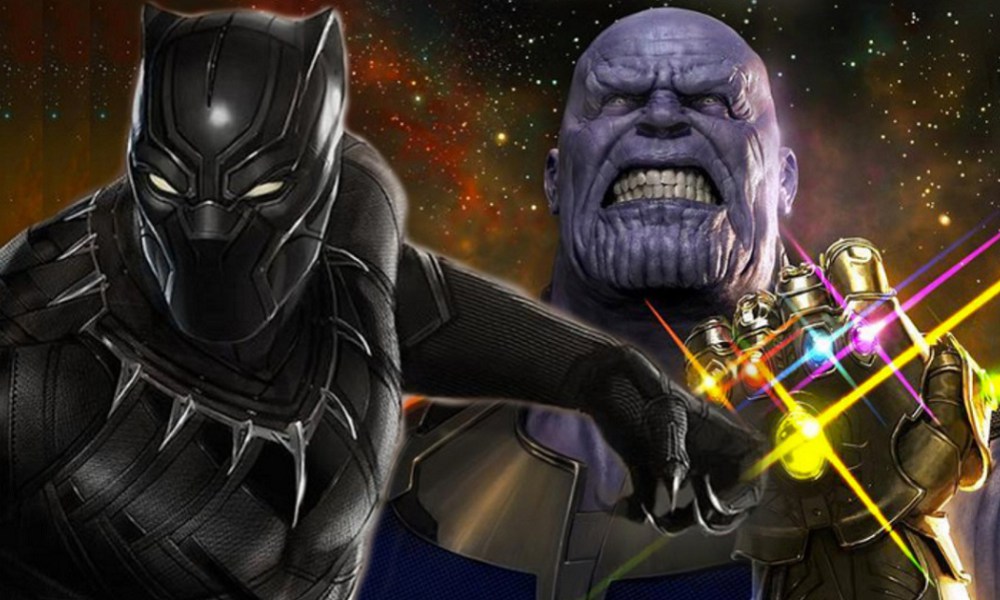 From Marvel to X-Men to more Marvel and more X-Men, 2018 is a vast and sprawling movie landscape. Here are the top 10 new movies to look forward to this year.

This year is going to be a huge year for new movies, especially those of the superhuman variety. I know what you’re thinking. Every year is now a huge year for superhero flicks. Sure, that is true. But 2018 is especially huge! The pending silver screen offerings run the gamut of movie tastes, so there will be something for everyone.

Synopsis – The eighth lead from Captain America: Civil War gets his own movie, finally. Chadwick Boseman will battle it out with Michael B. Jordan to see whose special cat suit is more powerful. Based on the trailers, Jordan already won the haircut contest in a landslide.

Expectations – The public is clambering for this one like perhaps no Marvel movie since the MCU run began. My own personal excitement is somewhat tempered by the fact that everyone else is so high on this. It should be good, but it’s hard for superhero movies to be great. Not everyone is Taika Waititi.

Synopsis – Oprah, Mindy Kaling, and others act like they are spoofing a children’s book but are actually adapting the novel to the big screen. The Hunger Games, but younger, and with time travel.

Expectations – I have none of my own, but the public seems to want this movie. The cast is gigantic; as is the budget. Let’s split the difference.

Synopsis – Wes Anderson is making something.

Expectations – Wes Anderson is making something!

Synopsis – The third Avengers movie finally brings the entire phase of these Marvel movies to a semi-conclusion…until the next one in 2019 or 2020. The Avengers are joined by everyone they can muster, including Doctor Strange and the Guardians of the Galaxy. No word yet on if re-shoots were able to get the newly acquired X-Men into this Disney franchise.

Expectations – Every movie in this universe has a plot where the future of the world is on the line, but Infinity War somehow manages to feel bigger nonetheless. I like the idea of the infinity stones, and I like the idea of Thanos, even if early public reactions seem to be mixed on both in this film.

Synopsis – Deadpool does funny, dirty, raunchy, badass stuff for two or so hours.

Expectations – After the success of the first Deadpool film, this sequel has risen expectations exponentially. Fans want it; studios need it; competitors want to see where it goes. The original arguably changed the way superhero movies are presented to the public. What will the second one do? Synopsis – To this point, every new Stars Wars movie in the reboot of the franchise has been good to great. The best one thus far was the offshoot, Rogue One. This next offshoot, Solo, is about the younger version of the most popular character in Star Wars movie history.

Expectations – Han Solo as a young dude, traveling the galaxy with his young Chewbacca pal, encountering young Childish Gambino. There is no one who is not excited for this.

Synopsis – Ocean’s 11 but if Sandra Bullock was Clooney, Cate Blanchett was Pitt, Anne Hathaway was Damon, Rihanna was Cheadle, and Mindy Kaling was Carl Reiner.

Expectations – The female version of Ghostbusters was solid but not great. People took hard sides though. The same thing will happen here. Those who think it was okay will claim to love it. Those who thought it was kind of okay will claim it sucks and ruined the franchise.

Synopsis – It took more than a dozen years, but we finally have a sequel to one of the best animated movies of all time. This is a superhero movie in a franchise than no one ever considers when discussing the best superhero products on film.

ALSO ON BUZZCHOMP: Giants Media as Discombobulated as Organization Itself

Expectations – They are very high considering how good the original was and how long it has been since the original was released. There is a slight worry, though, that this could be the Finding Dory to The Incredibles‘ Finding Nemo.

Synopsis – The plot of Jurassic World, but this time, the world is exploding.

Expectations – The first one was pleasantly solid, though no one is expecting much out of this one. From the trailer, there are parts that feel like shot-for-shot remakes of the first movie, which isn’t ideal when the first movie just came out a couple of years ago and includes all the same cast.

Synopsis – Ant-Man returns to…do whatever it is he does. Paul Rudd is endlessly charming. The character is surprisingly fun. The first movie in this franchise had the lowest of low expectations, yet somehow the expectations for the sequel are lower. I didn’t even know this movie existed.

Expectations – No one cares about Ant-Man, even while everyone enjoys watching him shrink and grow. Call it the Rick Moranis corollary.

There are so many darn new movies coming out in 2018, we have to split this into two parts. This is part one, the summer (and pre-summer) edition. Up next will be the autumn and winter films to catch. Stay tuned.