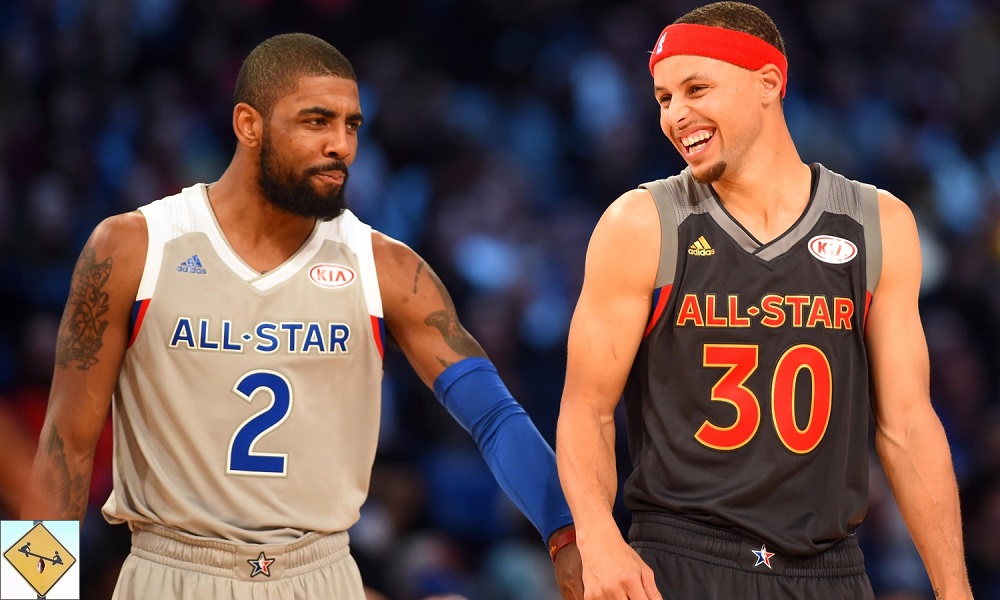 The All-Star Game is the ultimate showcase of talent for fans, so why do leagues have such difficulty picking a format? We rank the best formats across sports among the four options.

Last week, the NHL announced its rosters for the 2018 all-star game. Results have also been trickling in about who leads in voting for the NBA’s all-star game coming up later this winter.

Both of these leagues are trying out brand new or relatively new all-star formats this season. As leagues continue to change around their all-star games to try to find a scenario that works, it begs the question, are any of the ideas working? If so, which is the best? What is the best all-star game format?

There are really four main options the professional leagues have. Option one is classic: conference versus conference. Players are selected and those in one conference face off against those in the other. Every league used this format for a long time. It is a simple, no-frills approach.

Option two comes from the world of hockey, but could certainly be used in baseball or even basketball in today’s landscape: North America versus the world. Instead of dividing players up by which team they play for, the all-star rosters are decided based on players’ nationality. This leads to fun combinations, teammates playing against each other, and gives a nice picture of how diverse the leagues have gotten. Hockey has always been like this, but some of the other sports have caught up.

The third option is something that has just recently been turned to in football, hockey, and basketball: captain drafts. Rather than picking rosters, just all-star captains are selected, and they, in turn, draft a team as if they were suiting up for a run at the YMCA. This option leads to the most fun in terms of making the actual teams, but only if it is used effectively. Hockey tried it and already has moved onto something else. The NBA is doing this for the first time this season but made the announcement that the draft would not be televised…which seems to avoid the entire point.

Also with the draft, the people picking teams are vital. Current players are the best captains to have, but they also will draft as to not upset anyone. They will pick teammates first, and no one wants to leave someone until the end. The NFL avoided this by having retired players pick the teams, but that also ruins some of the fun.

The last all-star game option is a bit of a wildcard. Let’s just call it the wildcard option. It’s about changing up the format of the game since it’s an all-star game. The NHL is really the only sport that has gone this way, and it has worked well. The hockey all-star game is not a normal game; it is a 3-on-3 tournament, with teams from each of the four divisions. This is the third ever year that hockey has done this, and the 3-on-3 format really spices up the product.

The NBA could move to a 3-on-3, divisional tourney. Football could play 7-on-7 flag, but that kind of implies that no linemen will get on the field. I’m not sure what options baseball has to join the fun. It’s a tricky balance between making the contest interesting but not subverting the entire product into a sham. There is no perfect answer for a game that hardly matters. At least leagues are trying different options to come up with the best, I suppose.

I love a good all-star game, but in recent years I’ve been watching the competitions and festivities more than the games themselves. The MLB Home Run derby is still my favorite competition, followed closely by the three-point shooting competition and NHL skills competition. The NBA Dunk contest used to be high on the list, but its waned in recent years. Ultimately the All-star game is a showcase of our favorite players side by side on the field of play, so the BEST formats must maximize this phenomena. No other time during a season will fan favorites be teammates, or together in one place.

Here is how the four formats rank out, followed by my highly opinionated, fan-based reasoning.

Since the goal of an all-star game is to be fun for fans and players alike, while completely mixing up the best players into one giant pool of amazing, captain drafts are the optimal format. I personally enjoy having hall of fame players as captains, injecting their glory days bias onto the current players and their skills. Plus, as the ceremonial coaches of the teams, we get to see them interact on the sidelines and be silly.

Having current players pick teams is fine, but it does remove some of the fan aspect from the teams themselves. Keeping things organized by conference ranks second, because we maintain the league competition that surfaces in each championship game, while combining the best players in a conference together. Presumably they could have a captain draft after conference alignment which picks a team’s starting lineup, but that might be too crazy!

Utilizing a captain draft, or conference versus conference, does not mean we have to ignore the other format options. The captain draft can feed directly into the wildcard option for the all-star game. Hell, let the players choose how to play the game. We can have four quarters of play, with each one representing a different style. Its 3 on 3 in the first quarter, then 5 on 5 in the second quarter. Or in the NFL, we have the lineman all play wide receiver for a series. Perhaps the quarterbacks play two on two. There are infinite options with the same result of fun! Only baseball gets left out of the party a bit, but they could tweak the game to have only one outfielder and no shortstop. See what happens! Or play three games of three innings a piece, each with different lineups. Put me on the all-star game board of directors, I’m ready.