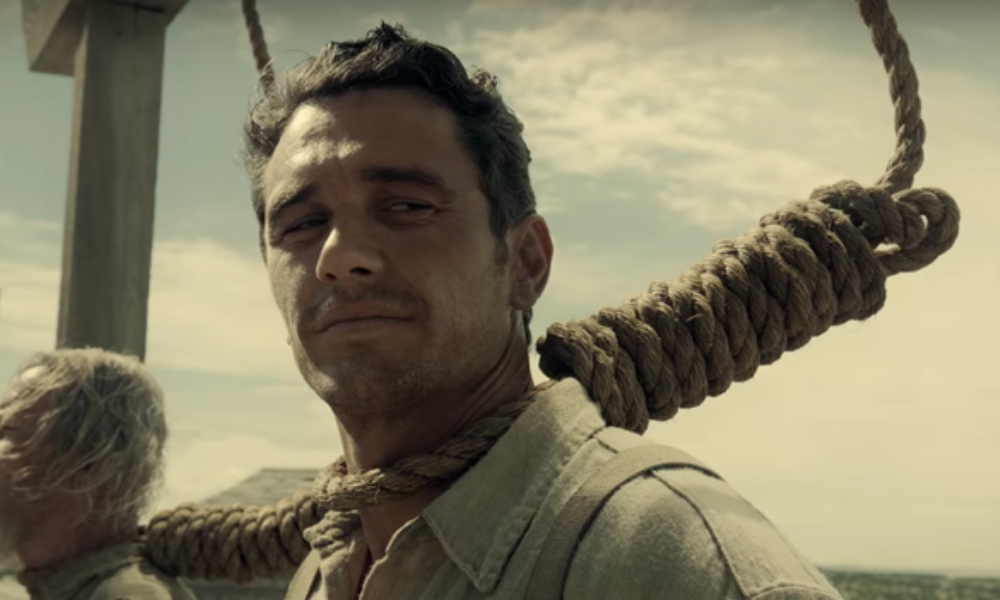 This month, Netflix pulled a panic move to repurchase the rights to Friends for $100 million for 2019. When every Marvel creation is being canceled because of budget concerns, it seems odd to re-up a 20+ year-old sitcom that hasn’t aged well. This is especially true when considering all the other fascinating content Netflix churns out seemingly daily. Here’s just a taste of recent updates to the Netflix library for December 2018.

The vignette theme is a tricky one to pull off in a movie setting, but it works perfectly on Netflix. The Ballad of Buster Scruggs is essentially a six-episode western TV show with all of the weight and talent of a big budget blockbuster. Only the first of the six stories contains our man Buster Scruggs, but each tale packs its own blend of comedy and bleakness. It is quite a concoction.

Without giving too much away, here’s a quick rundown of tweet-level reviews. Keep in mind, everything has that classic Coen brothers feel. Vignette one: fun, light, and airy. Two: Wacky yet clever. Three: Heavy and heartbreaking. Four: Nerve-racking. Five: Quaint yet momentous and exciting. Six: Eerie.

The best review to give of such a project is saying you wanted to see more of each tale, where applicable. That is certainly the case here.

This batch of three stand-up sets was certainly funny. It also felt kind of forced for the purposes of this routine. The idea of “bumping mics” is giving another comic credit for a sick burn essentially. The shtick works only in the most basic of senses. Attell and Ross seek out bumps from one another, which would seem to defeat the whole purpose. Both men are legendarily funny comedians, and they seem like genuine friends. That is enough to carry the show. Why bother propping up the rest of it?

And “the rest of it” wasn’t just the bumping of mics. There were also endless celebrity guests who didn’t feel at all part of the show. The lone exception was Gilbert Gottfried. Gilbert can fit into any comedy show by just dropping in and unleashing the nastiest jokes in his database. The rest of the guests never had anything to say. I could have done with more actual punchline-jokes and fewer Netflix-sponsored appearances.

Netflix recently added what seems to be the complete library of the Monty Python gang. This includes the entirety of the skit show, specials, clip shows, the movies, and best-of’s. Everything is here to browse and peruse. When such a wide swath of content becomes available, it is always helpful to remember this salient point:

We hold in our mind the best of what we remember liking and forget all the rest.

In other words, Monty Python is legendary and hilarious and all that, but there is a lot of content that is not particularly funny at all. I suppose it was no accident that Netflix decided to stream those specials and best-of’s along with the normal showcase. Let someone else do the heavy lifting of sifting through old clips to find the stuff actually worth re-watching.