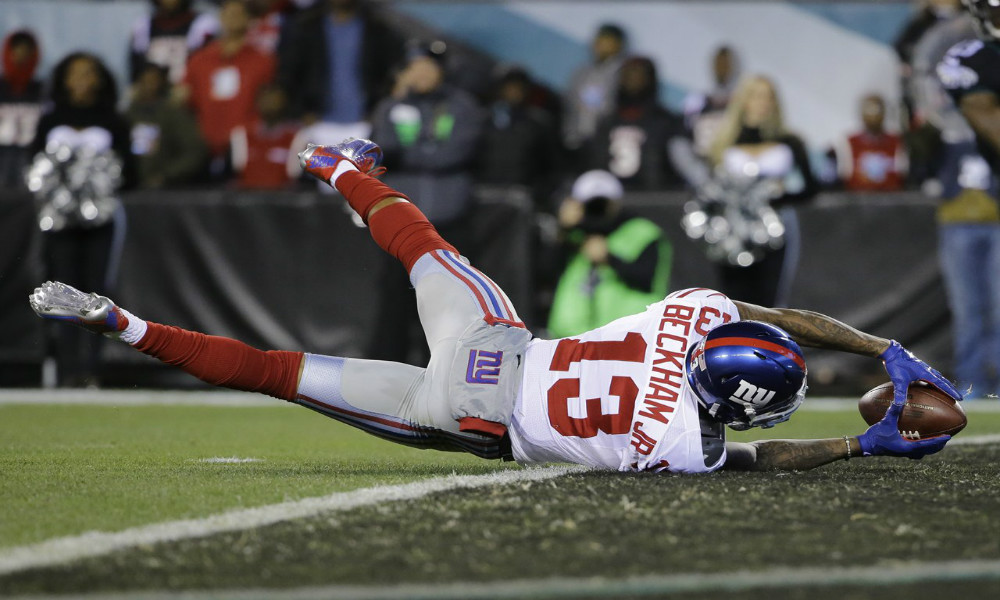 The New York Giants, thanks to previous proceedings, are entering a favorable portion of their schedule. Things are falling into place for the franchise, setting it up for a 2016 NFL playoff berth.

After a three-game losing streak early in the season set back the New York Giants, they have since reeled off four consecutive victories and righted the ship. Thanks to the break in their schedule, a berth in the postseason seems likely. This is an outcome that would have been hard to believe when the Giants sat at 2-3 after five weeks, with two less-than-dominant victories to boot. Yet here we are.

Those four straight wins came against quality opponents: the Baltimore Ravens, Philadelphia Eagles and Cincinnati Bengals, as well as a neutral-site win over Los Angeles. Combined with their wins in Week 1 and 2, the Giants are 6-2 in one-possession games. Luck and fortune are on their side. The rest of the conference helped as well.

ALSO ON BUZZCHOMP: Dave Chappelle Returns to Television for SNL

Supposed NFC title contenders in Carolina, Green Bay and Arizona never materialized this season. They are a combined 11-15-1 through ten weeks. Previous NFC leader Minnesota has fallen back to earth, losing four straight games after a 5-0 start. To a lesser extent, the Eagles have fallen as well, starting 3-0 and now sitting at 5-4.

Even if we write off the NFC East title as a lost cause for New York because of the season the Dallas Cowboys are having, there is hardly a playoff contender around the rest of the conference. It’s a barren wasteland; one where the Giants can easily stake their claim to a wildcard berth. 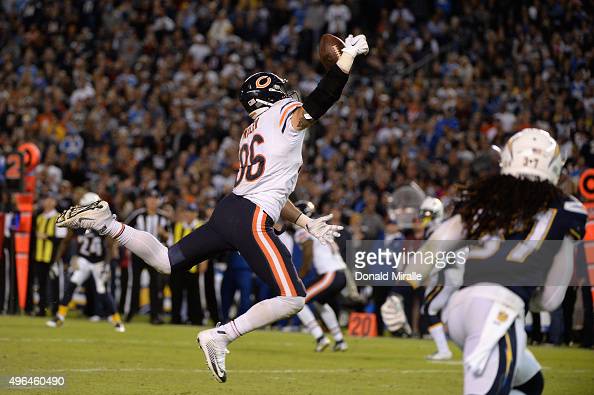 If the middle of the conference opening up wasn’t enough, the next two games are as easy as they possibly could be for the Giants: hosting the Chicago Bears, then traveling to Cleveland to take on the Browns. Now, no game in the NFL is a gimme, but these come pretty close. The Bears and Browns are two of the worst teams in the league, with Cleveland easily being the very worst. If the eye test wasn’t enough to prove this, the stats tell a similar story. The Browns rank 32nd in DVOA, with Chicago coming in at 24th. There are only four franchises in the league that rank 16th or worse in all three categories (offense, defense and special teams). The Browns and Bears are two of the four.

Thanks to this schedule and the way the conference has fallen apart, there are only two non-division leaders with better than 50 percent odds of making the postseason. One of those two is the New York Giants. This isn’t a great football team by any measure or view. There are nine other NFC clubs with better point differentials, for example. But sometimes that doesn’t matter. The pieces fall into place where a less-than-stellar club can make it very far. And as past Giants’ postseasons have proven, just getting in is what it’s all about. After that, anything can happen. Super Bowl here we come!