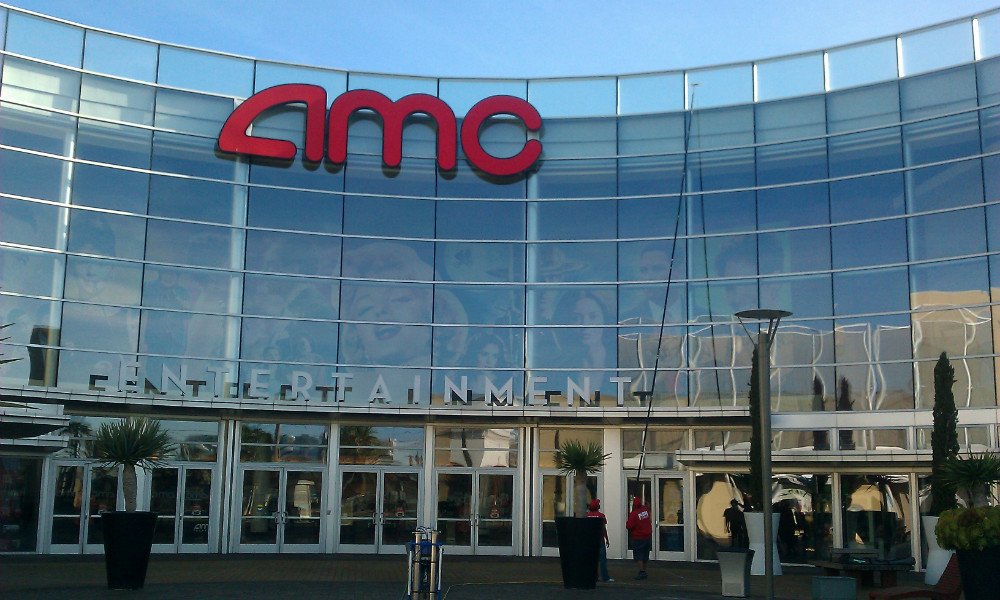 The decision by AMC theaters to increase ticket prices for the biggest brand movies, the blockbusters, was the logical next step in our cinema experience. Its not yet a done deal, but the decision alone is troubling enough. We already have evening and weekend films that are more expensive than weekday matinees. Theaters offer 3D or IMAX options that cost much more. There are even VIP-type experiences at many theaters that cost the consumer more for the same film. It only makes sense that a major American theater would begin charging more for the films viewers are clambering for. That doesn’t make it any less depressing.

The joke that movies are already expensive enough falls into the ‘sad but true’ category. It’s a common refrain because it is exactly true. Movies are expensive to see in theaters. Maybe $15-20 per ticket is still a cheap date all things considered, but that’s per person, not including food or drink or travel. And if the pricing for a blockbuster will go up from that point, couples could be pushing $75 to have an evening at a crappy AMC.

It remains to be seen what type of impact such a cost structure would have on the money-making ability of these qualifying films. A lot would obviously depend on how much more expensive tickets would be, but the outcomes could be numerous.

The most obvious reaction is to say fewer people will go to the movies. AMC theaters is betting on the opposite: that the same amount (or close to it) of people will see the films, and the theaters will reap the profits of the increased prices. What would actually happen could be more nuanced than either side, though. Consumers may wait out blockbuster films, instead turning to lesser-priced options. The desire to go to the movies wouldn’t disappear; what is worth seeing in theaters would.

At the moment, at theater prices around $15 per ticket, many people have an idea in their mind of what is ‘worth seeing in theaters.’ Low-budget, independent films that may be excellent do not qualify. The story and great acting can still be appreciated later, on a home television. The flashy, big-bang blockbusters are what people want large theater screens to appreciate, and they put up with spotty dialogue and disappearing character arcs. But there will certainly be a point of diminishing returns where prices will be too high to put up with something that isn’t all that meaningful.

It’s a long way off, and all other theater companies would have to join AMC’s move, but it’s feasible to imagine a future where the end result is that blockbuster movies end up being better written. The studios will need to churn out a film that actually stands up to scrutiny in order to have people want to pay extra for it. The explosions will no longer be enough.

AMC isn’t done, though, in its changing of the future. The company also announced a desire to make theaters more inclusive of millennials and their darn fleeting attention spans by allowing smart phone usage in some capacity. Ah, if only kids these days could go two hours without checking Snapchat. AMC may find that both its problems are solved with the same solution. More expensive movies will keep those millennials at home to begin with.