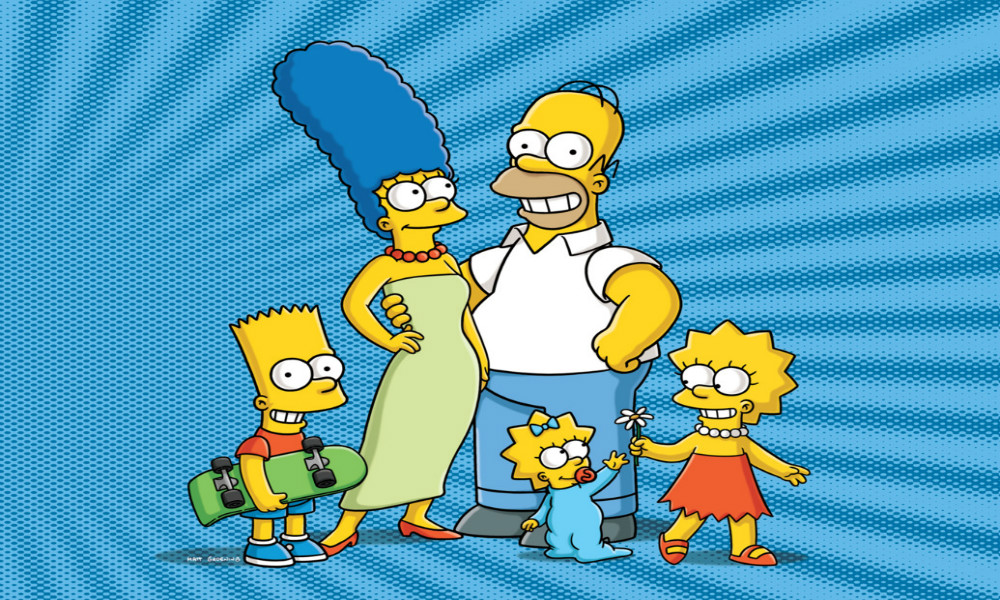 This spring, there will be a live episode of The Simpsons for reasons that remain unclear to fans of the series. Will it work? Will it matter? This seems like FOX grasping at straws.
(Photo Credit: rollingstone.com)

Last week news surfaced about everyone’s former favorite cartoon, The Simpsons. According to Vulture, FOX announced a plan to air a “live” episode of The Simpsons sometime this May. The quotations are my emphasis because the episode will obviously not be entirely live; it’s a cartoon. Instead, there will be a three-minute segment using motion-capture technology in which “Homer Simpson will be discussing topical subjects and responding to fan questions. Dan Castellaneta will be improvising his answers as he talks about things he could only be saying live on that day.”

I’m intrigued, but also confused, as well as put off, and at the same time couldn’t be bothered.

This is intriguing because it hasn’t been done before. Hopefully the motion-capture technology works seamlessly with the character and actor and doesn’t come off as weird or scary. If it looks good, we’re in for something neat. Cartoons take so long to animate, it’s often hard to see a television episode with anything remotely timely involved. This will be the epitome of timeliness in a genre that has never had it before.

It’s confusing though, because, why? What is the purpose of doing a live Simpsons segment? After 25+ years, no one would blame them for running out of ideas, but this doesn’t even qualify as an episode plot idea; it’s something beyond that. It’s a marketing gimmick. Does The Simpsons need to market itself? That’s like seeing commercials for milk. Is milk trying to up its brand? Is there even a competitor for milk? Who are these ads for?

But, in the end, what’s the difference? I still watch every episode of The Simpsons. Some new ones are better than others. The show still brings me enjoyment. I do not, however, watch any episodes as they air. I will not watch the special live episode live, thus defeating the purpose.

Live airings are always shakier than scripted segments. Doing something live inherently makes it worse because all it does is remove the possibility of correcting a mistake. That’s all. No one is better with less practice. Nothing on TV appears funnier just because you know it’s currently happening. The live draw used to be the thought that Anything Can Happen! But even that seems misplaced or false. Just take Saturday Night Live as an example. The show is still humming along, but the dirty little secret over these past half-dozen years is that the taped segments and digital shorts are funnier than the normal skits.

According to The Wrap, this Simpsons ploy may not even be as live as “live” would make it seem. Apparently all questions submitted for Homer to answer must be submitted weeks before the episode airs in order for FOX to review the content and be granted usage permissions. That kind of takes the chutzpah out of it, doesn’t it?

I’ll always love The Simpsons. My opinion of the show won’t be altered one way or the other by this stunt, even if it goes off swimmingly. But isn’t this yet another sign that the show may have run its course? How about instead of doing this, just air a re-run of the Hank Scorpio episode. It will probably be better because, for one thing, it won’t be live.

More TV: The Walking Dead – No Way Out was Bad Ass!