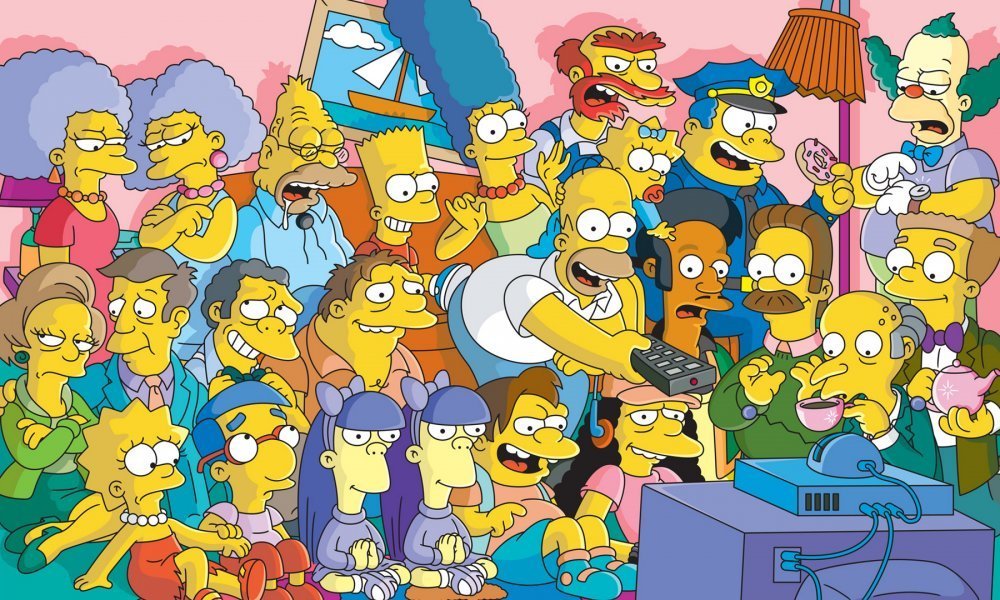 After 28 years and more than 500 episodes, The Simpsons isn’t done making waves and changes, and it will prove it with what is in store for the audience this coming season. (Photo Credit: famefocus.com)

It isn’t enough that The Simpsons passed the 500-episode mark. They have been on the air for some 27+ seasons to this point. They have aired a live episode (kind of). Guest stars number in the hundreds (probably). If The Simpsons television program was a sports athlete, its Hall of Fame resume would already be impeachable. Only reports of performance-enhancing drugs can submarine The Simpsons at this point.

Yet the yellow family isn’t done making history quite yet. According to Entertainment Weekly, the show has a very busy fall and winter planned in 2016. Here is what is on the docket:

The Simpsons will hit episode number 600.

They will air an hour-long episode for the first time ever.

They will do a Pokemon Go crossover and an Adventure Time crossover episode.

They will bring in another slew of megastar guest voices.

They will be resurrecting Frank Grimes!

Episode number 600, the first piece of news, is noteworthy but the least interesting of everything that was announced. Number 500 seemed like a big deal. Episode 600 seems unnecessarily long. At some point, the show has to be put out to pasture, allowing the quality episodes to age and not be overrun with more recent content (if that hasn’t already happened).

The hour-long episode and announcement of future guest stars are fun, but it’s nothing we haven’t seen before. Every big name under the sun has, at one time or another, lent their voice to a character on The Simpsons. And a 60-minute Simpsons seems less impactful after the successful franchise movie. We know a story line can last that long because we’ve seen one last even longer.

Okay, who am I kidding. I’m delaying for the sake of building suspense for the biggest news. That being the (probably not triumphant) return of one Frank Grimes. Rumor has it, Grimes will return in the literal 600th episode, which doubles as ‘Treehouse of Horror XXVII.’ He will be a ghost in some sort of Sinister Six-type villain group, along with Sideshow Bob, hellbent on harming the Simpson family in some way.

It is quite possible they succeed. After all, ‘Treehouse of Horror’ episodes always contain mutilation and death that doesn’t stick. Yet wouldn’t it feel more apt to have even Ghost Grimey fail in a Halloween episode in his attempt at getting revenge on the slovenly Homer? The character of Frank Grimes resonates even all these years later (his lone episode aired back in season eight) because he spoke out against Homer for the audience who realized how ridiculous the latter’s life had been. And then as quickly as he came and opened Homer’s eyes to his fortune, he departed. Yet the crushing realization that Homer wasn’t really enlightened to anything made Grimes’ death all the more debilitating for the viewers. Surely that man isn’t finding triumph.

After all these years, The Simpsons is still changing things up. It may have already ‘done everything’ but that doesn’t mean it’s done.