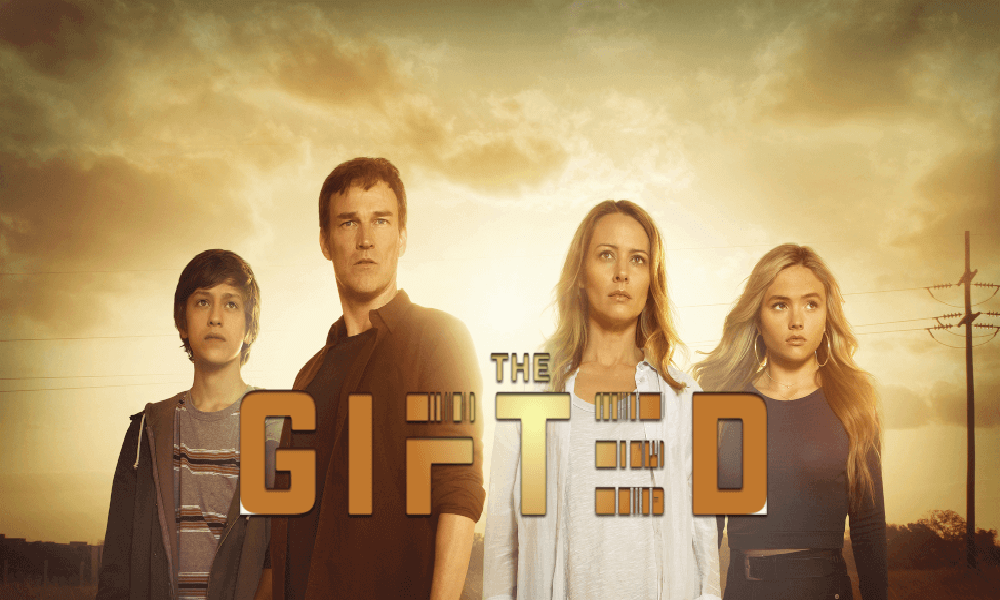 The Gifted is the latest X-Men property to hit the small screen. Despite shaky superhero results in recent years, early reviews are positive. This one may be worth an extended look.

There has been a flood of properties in recent years to bring the X-Men universe back into the discussion with the big boys. After DC and Marvel dominated the landscape of small and silver screens for some time, X-Men felt like a third wheel. (The argument is muddled by the fact that the X-Men are a Marvel property but are owned by FOX, not Marvel. I know.) FX’s Legion had a tremendous first season. Deadpool was a smash hit. X-Force and New Mutants are coming down the pike. Joining that group is another X-Men product already hitting the public: FOX’s The Gifted.

Results of the X-Men universe outside of comic books have been mixed for years now. The old 1990’s TV show was tremendous for kids. The early 2000’s movies were solid. The movies grew worse, then got really good, then grew worse again. The Wolverine movies followed their own ups and downs, adding more confusion to the universe at-large. Legion is grand but lives on the periphery. The Gifted may be a rebound back into what fans came to expect.

According to early plot releases, a family is on the run, trying to save its young children from a government body of some kind. The children have powers and turn to a group of others with powers for help. The Gifted almost sounds like a complete reboot of the franchise, though without the X-Men names we are familiar with the most. Professor Xavier and Cyclops don’t bring the children to their school for mutants, but we are in the same ballpark.

This is a far cry from the direction Legion took the universe. Rather than a fun, new branch, The Gifted is a retooled trunk. Who knows if the show will be good enough to utilize the same, somewhat tired mutant trope. The X-Men universe is such a fun one that it will be worth a look. Early reviews are also looking increasingly positive, especially when compared with something like Inhumans. There is still a very real chance that the ho-hum mutant plot will wear the show down. But good acting and writing can live within any central theme, no matter how generic. An early six-minute preview released to the public felt incredibly generic but also fun. That could be where the show lives, and it wouldn’t be a bad thing.