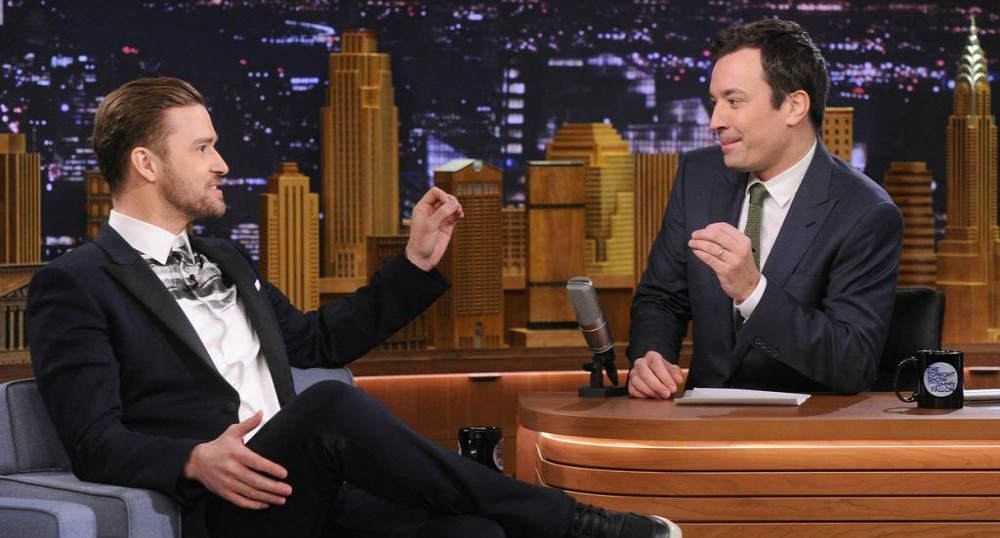 The job of being a late night network television host is not what it used to be. Instead of ruling the ratings demographics on television, hosts these days also have to produce constantly digestible content for the internet that will live on far past the expiration date of the monologue. In this department, Stephen Colbert is falling well behind his competitors. (Photo Credit: ranker.com)

The late night television landscape is just as heated and argumentative as it has always been. The only difference between debates now between Jimmy Fallon, Jimmy Kimmel, etc. and the old debates between David Letterman and Jay Leno is today’s debates are not being decided or won on actual television. They are being determined on the internet.

Each late night talk show host has a Youtube channel and the desire to gain followers, not watchers. Of course the television ratings of each person’s show still matter to executives, networks and advertisers, but publicity is being determined not when the show airs, but how many people watch clips of the show the next day, week and month.

ALSO ON BUZZCHOMP: Handicapping Safety for the New York Giants

Though Letterman, and to a lesser extent Conan O’Brien, started the trend of offering small, easily digestible clips that would be fun to watch the next day on a hypothetical tube of yous, the late night player who first obtained and devoured the landscape was Fallon. According to infographics put together by Visu, Fallon still owns the day of the top five late night talk show hosts. Between him, Kimmel, Stephen Colbert, Conan and James Corden (Seth Meyers was not included in Visu’s article), Fallon leads the way in Youtube channel subscribers (11.1 million with next closest at 7.9) and total views (5.17 billion with next closest at 3.25 billion). He and Kimmel rank first and second partially because they are also the top two in videos uploaded of the newest quartet. As stated earlier, Conan had quite a large timing jump on the rest of this crew just because he has been banking sketches for years and years before these guys even got their respective jobs.

But while Fallon rules the day over Kimmel, James Corden is making huge waves and is destroying his CBS lead-in, Colbert, online. Colbert seems the least interested in pandering to the internet community though. He rarely plays games with his guests. He holds long interviews with people who aren’t always super famous or popular. He sings karaoke with zero people during carpools. This isn’t Colbert’s thing, and that may be his downfall.

That’s not to say he is in any danger of losing his job. He is very, very good at his job. But in 2016, the job requirements shifted a bit and I’m not sure Colbert cares about fulfilling the extended stipulations. While each of the other four hosts rank in the top 60 in the entertainment category of Youtube channels, Colbert comes in at a distant and forgotten 366th. He is also the only one who doesn’t have a recurring sketch that has been aired more than five times. The release of a new Carpool Karaoke video makes news in and of itself. It hardly matters who the guest is or even if the sketch is any good. The same usually goes for Fallon’s lip sync battles or Kimmel’s mean tweets skits.

If Colbert becomes the fifth wheel in internet late night comedy, trailing even his own station’s B-team, that cannot possibly be good for his name or his brand. In a few year’s time, it may hardly matter if he is the best interviewer, the most informed, funny and intelligent behind the desk. If he’s only successful during the hour he’s actually hosting his show, the reach and breadth of The Late Show will be a far cry from what everyone else is accomplishing.