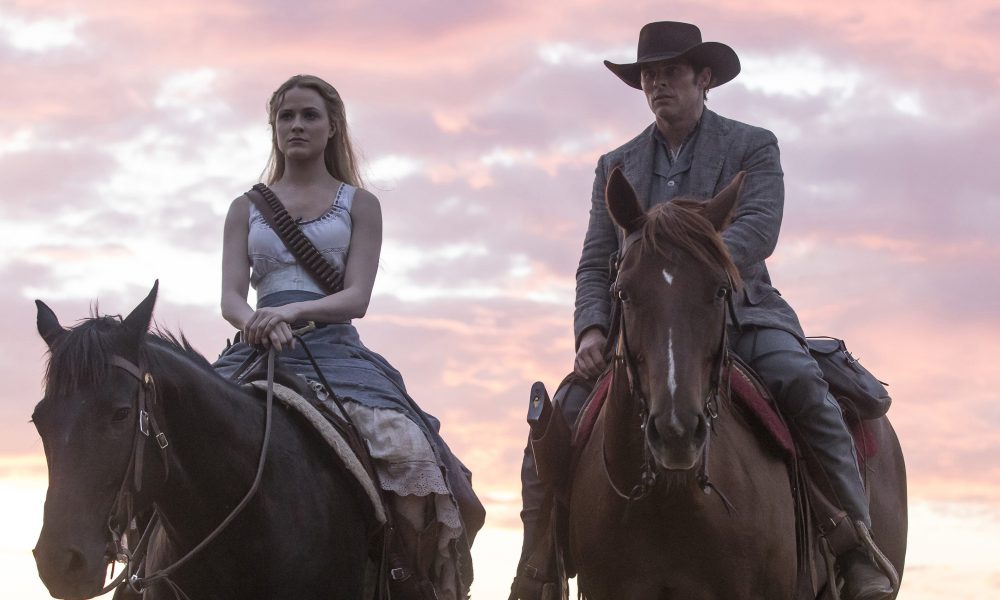 The third episode of Westworld season 2 aired Sunday night. It was a jumbled mess of scenes that were supposed to contain weight, but we know did not. Is this the future of season two?

As the second season of HBO’s Westworld progresses, we are not getting any emotional payoff. Rather than increasing the feelings and impact of characters, the story arc is instead whittling their importance down to the nub. Things are happening that the story tells us matter, but they don’t feel like they matter at all. Is this the future of Westworld season two?

We are told, based on the tone and musical accompaniment, that it mattered a great deal when Dolores double-crossed her companion soldiers at the gate of their stronghold when facing off against the Delos security officers. On second glance, though, did that scene matter at all? Everyone who she “betrayed” was a robot who can be brought back to life. In fact, the man who was incredulous at her scruples was killed by her last episode. It didn’t matter.

It was also important to see that she was testing Teddy with a task and that Teddy failed. But did that matter? We know Teddy has no idea what Dolores is doing or talking about. He also dies within the next two weeks, and we know that that doesn’t matter either, since he can be brought back once again.

We were led to believe that it mattered when we saw the triumphant return of Maeve’s lab tech friends from season one, but did that matter? They serve no further purpose other than comic relief. Maeve is already dragging one useless human with her for the pretense of knowing the lay of the land – even though he doesn’t seem to at all. Now she has three useless humans in tow for no apparent reason. Was this even a fan-pleasing reveal? I don’t know of anyone who cared about these people even when we still remembered they were alive. (Case in point, I have no idea what their names are and couldn’t be bothered to look them up.)

At the beginning and end of the episode, we were shown glimpses of another park on the Westworld campus. This park was set in Asia, with elephant rides and tiger hunts. We were shown a woman who had weird sexual habits. She ran out of the park zone during a tiger chase, yet was followed by said tiger. This indicated that all previous rules (even ones we didn’t know existed) were currently broken. This woman is irrelevant other than to make that single point, yet the cinematography lingered on her for extended periods, attempting to bring an impact to her that was not warranted.

The main piece of story from the third episode of Westworld season 2 revolved around Dolores, her fake dad, and Bernard. The assumption I made prior to Dolores’ fake dad’s abduction by Tessa Thompson was that Bernard uploaded all the juicy, vital info that Delos coveted into himself. This may or may not have happened. Either way, it doesn’t seem to matter one iota other than to delay the plot of the season. Bernard continues to exist as a robot, knows he’s a robot, has other robots know he’s a robot, and have humans think he’s a human, and yet he is the most pitiful and lost character in the show.

Who are we supposed to be rooting for? Is it Bernard? Is it Dolores? I have no feelings of support for either character. Is there a human I am supposed to care about? Tessa Thompson just peaced out on Bernard when a little trouble showed up. She certainly isn’t a hero. The squirmy dudes with Maeve aren’t enjoyable. The crux of this show is decoding puzzles. But there has to be something else that brings us back each week. That something else has yet to reveal itself.

If a samurai running out of the woods in the final scene of episode three was supposed to save this season, it didn’t, and it doesn’t. Westworld season 2 is teetering on thin ice.