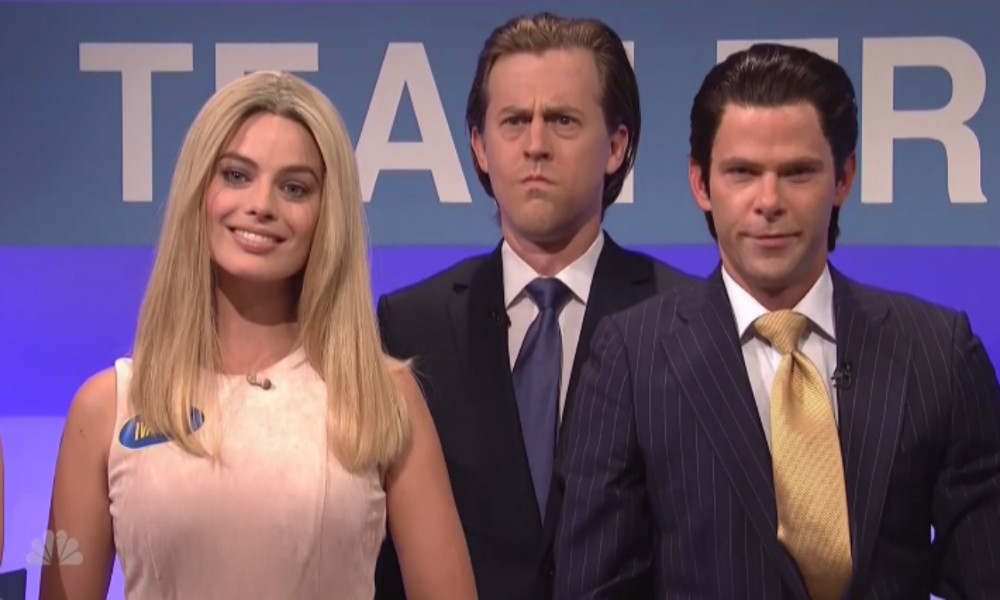 There has been major turnover in the cast of Saturday Night Live. Returning for season 42, the changes don’t seem to make sense; at least not yet.

Two episodes have passed in the newest season of Saturday Night Live. The season’s opening show was hosted by Margot Robbie. Week two welcomed Lin-Manuel Miranda as host. Though each had their own strengths and made a semi-splash in certain regards, two weeks of SNL have instead been dominated by news of the cast. Namely, what is going on with the cast!?

We already know about the departures (firings) of two stalwarts of the past few years, Taran Killam and Jay Pharoah. Thus far in season 42, we have also seen a sharp decline in usage of two other former mainstays: Vanessa Bayer and Bobby Moynihan.

I don’t have the exact figures, but I would guess that the new featured players have been in more sketches already than Bayer and Moynihan combined. Where have they been? What is the deal? Moynihan was always more of a fill-in, an every-man more than a star, though he has his strengths. With Bayer though, she is one of the most talented female cast members in a decade. She used to be in multiple sketches a week, often as a starring role. This year, she has been nearly invisible.

The explosion of Kate McKinnon has taken a lot of the Bayer corner over. That is fine and understandable. However, the new kids seem to be getting much more screen time than some of the more talented veterans. This seems to be following the same script that led to Killam and Pharoah being let go. Lorne Michaels is in search of stars, not just funny cast members. There is no denying that all four of these people are very funny cast members. However, none are stars. At least not yet. Michaels wants stars.

That means he is willing to jettison what certainly works for something that may end up working better… or may not work at all. The jury is certainly still out.

It’s a risky technique to employ, and one that is not yet paying dividends. After all, through two weeks of Saturday Night Live, some of the biggest and most prominent roles have gone to neither hosts nor cast members. It’s been Alec Baldwin coming in to play Donald Trump and Larry David as Bernie Sanders. Was it smart to fire cast members who could do impressions if they would be replaced by people who couldn’t and Michaels would be forced to look outside the cast for content?

It will be years before newbies like Mikey Day become as good as Killam already was, if they get there at all. What is the show Michaels is aiming for then? It obviously wasn’t what seemed to be working these past few years.